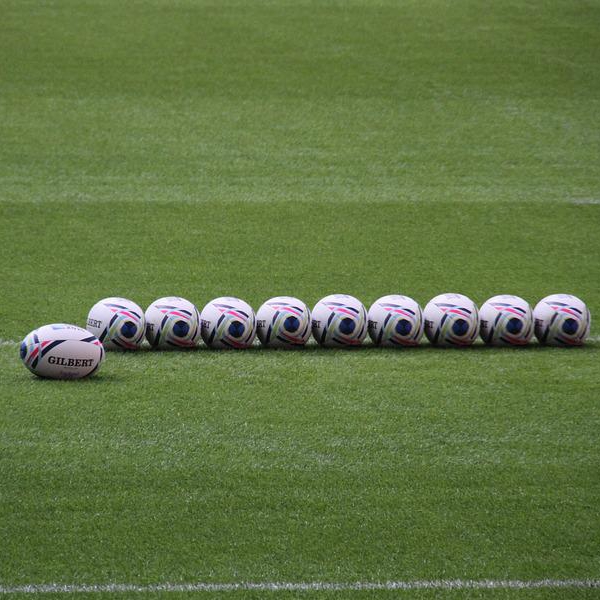 He will miss the first two tests of Ireland’s autumn series.

Bundee Aki will miss the first two tests of Ireland’s autumn series having been handed an eight-game ban.

The Connacht centre was red-carded for a dangerous challenge on Stormers wing Seabelo Senatla.

Aki’s actions were rated at the top end of the disciplinary scale due to his confrontation with the match referee after the card.

He’ll miss Ireland’s games with South Africa and Fiji, but could feature against Australia if he completes a head contact coaching course.

The IRFU says it would be inappropriate to directly comment on the legal action taken by three former players.

David Corkery, Declan Fitzpatrick and Ben Marshall have lodged proceedings in the High Court against the union, World Rugby, and their respective former provinces.

It’s believed their cases are all related to brain injuries sustained during their playing days.

The IRFU say the cases will be handled by their insurers, while highlighting the importance of player welfare.

David Hawkshaw will make his first Connacht start in tomorrow’s game with the Vodacom Bulls in Pretoria.

His replacing Conor Fitzgerald is one of seven changes from last week’s defeat to the Stormers.

Jonathan Sexton could make his first appearance of the season in Leinster’s URC meeting with Ulster tomorrow night.

He’s been named on the bench for the game at Kingspan Stadium.

Ross Byrne and Jack Conan come into the starting fifteen for Ciaran Frawley and Caelan Doris.

Ulster make just one change from their win over Scarlets, with Tom O’Toole replacing Marty Moore at tighthead.

Max Deegan will captain the Emerging Ireland side that plays the Griquas in Bloemfontein tomorrow.

Munster’s Jack Crowley will be given a chance to impress at out-half, forming a half-back partnership with Ulster’s Nathan Doak.

Rory McIlroy shot a 4-under par round of 68 at Carnoustie on the opening day of the Alfred Dunhill Links Championship.

Playing the same course Shane Lowry opened with a 2-under round of 70.

Padraig Harrington and Jonathan Caldwell are both currently 3-under par at Carnoustie and Kingsbarns respectively.

Frenchman Romain Langasque tied the course record at St. Andrew’s, shooting an 11-under round of 61 to hold the clubhouse lead.

Seamus Power is level par through his first seven holes at the Sanderson Farms Championship on the PGA Tour.

All Ireland-winner Neil McGee has confirmed his inter-county retirement with Donegal.

The 36-year old full-back was part of the side managed by Jim McGuinness that lifted the Sam Maguire a decade ago.

McGee also won five Ulster titles, the most recent of which was in 2019.

The result of the Minor A Football Championship Semi- Final last night;

Tonight, in the other Minor A Semi- Final;

Two Antrim men are in second round action at the British Open this afternoon.

While Jordan Brown is 2-1 up on Yan Bingtao.

Goalkeeper Jordan Pickford is expected to return to Everton's starting line-up for their Premier League match at Southampton this weekend.

The England international hasn't played since picking up a thigh injury in the Merseyside derby at the start of the month.