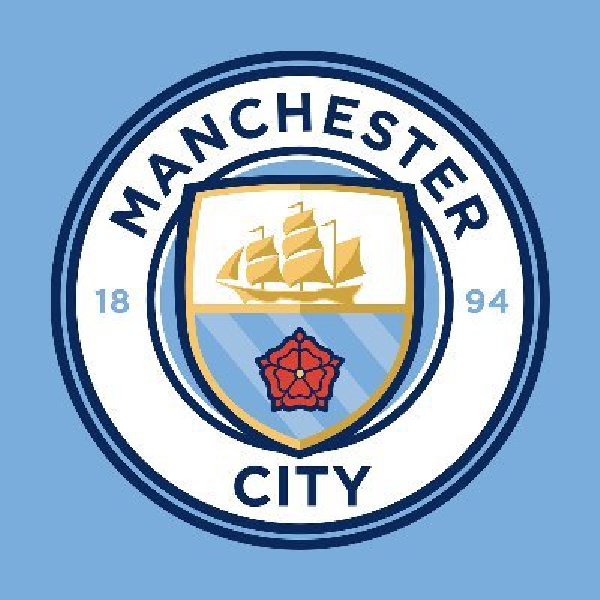 Kick-off is at 8pm

Manchester City will attempt to take another step towards a first ever Champions League title tonight.

Pep Guardiola's side welcome 13-time winners Real Madrid to the Etihad for the first leg of their semi-final tie.

Guardiola is well aware City's history doesn't compete with their opponents, but he's confident they can beat them on the field:

A new study into dementia has been launched in an attempt to reduce the risk of former footballers getting the disease.

Previous research has found ex-professionals are three and half times more likely to die of the illness than the general public.

Among the topics to be investigated, experts will look at the link between heading the ball and brain injuries.

The FA and Fifa are jointly funding the project.

On Sunday, Kildare women's footballers meet Carlow in round 3 of the TG4 Leinster Intermediate Football Championship.

The game in McGrath Park, Bagenalstown, throws in at 2pm.

The Munster Council has confirmed Páirc Uí Rinn as the venue for Cork's Munster football semi-final with Kerry.

It comes after Kerry agreed to play at the Ballintemple venue, with Páirc Uí Chaoimh unavailable due to its staging of Ed Sheeran concerts.

The next game between the two counties in the province will take place at Killarney's Fitzgerald Stadium.

Throw-in for the match on Saturday week will be at 6pm.

Tyrone have been handed a significant boost ahead of this Sunday's Ulster football quarter-final with Derry.

Conor McKenna is set to be available for selection, having had the red card he received against Fermanagh rescinded.

The forward was sent off late on in their seven-point win over the Erne men in Enniskillen, the weekend before last.

Munster and Ireland prop Dave Kilcoyne has been ruled out of the remainder of the season.

He requires surgery on a neck problem, which will see the 33-year-old spend up to 12 weeks on the sidelines.

It means Kilcoyne will miss the Heineken Champions Cup quarter-final with Toulouse and Ireland's summer tour of New Zealand.

Meanwhile, Munster have also confirmed that Peter O'Mahony has returned to full training.

He sat out their win over Ulster last week.

Eden Park in Auckland will host the first of three test matches between New Zealand and Ireland this summer.

That game is scheduled for Saturday July the 2nd, with the second test seven days later in Dunedin.

Wellington's Sky Stadium is the venue for the third match on July 16th.

All three games will kick off at five-past-eight in the morning Irish time.

Wimbledon organisers have defended the decision to ban Russian and Belarusian players from competing at this year’s tournament.

The move was criticised by both the ATP and the WTA.

Players including Russian world number two Daniil Medvedev have been able to continue competing on tour as neutral athletes.

Chairman of the All England Club - Ian Hewitt - says the UK government's guidance on the war in Ukraine gave the tournament no other alternative:

The first of the World Snooker Championship quarter-finals are underway at the Crucible.

Ronnie O'Sullivan has a three frames to one advantage over Stephen Maguire, while Mark Williams is 2-1 up on Yan Bingtao.

Both matches are the best of 25.

'Energumene' and 'Chacun Pour Soi' will do battle in the feature on Day One of the Punchestown Festival.

The pair will bid to land the honours in the feature race, the Champion Chase.

Each morning this week, 'Kildare Today' will mark your cards with bookmaker Daragh Fitzpatrick.