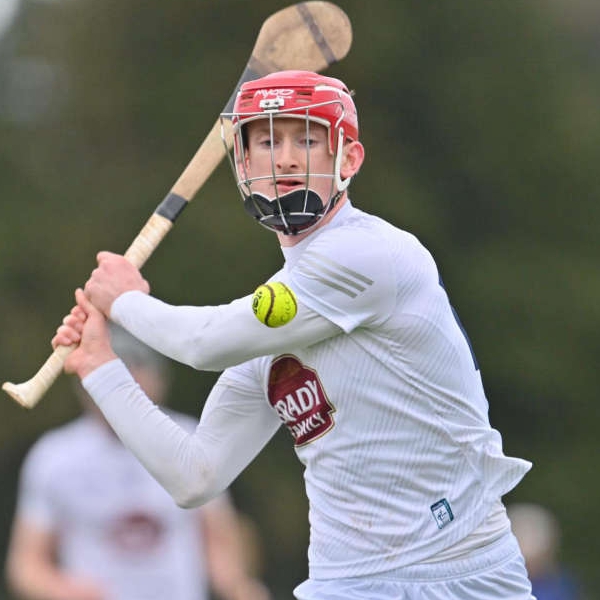 James Burke of Naas GAA has been named as Kildare Senior Hurling Captain 2023.

Paddy McKenna of Clane GAA has been named as Vice Captain.

Kildare Ladies Team play Down in the first round of the Lidl NFL Division 3.

Throw in at 2pm on Sunday in St.Conleth's Park Newbridge.

Cork's Orla Finn has confirmed her retirement from inter-county football.

The Kinsale forward won six All-Ireland titles since making her debut in 2011.

Andy Murray's first round match with 13th seed Matteo Berrettini at the Australian Open is into a tiebreak.

Murray - who is a five-time runner-up in Melbourne - took a two sets to love lead.

But the Scot lost the next two and also saved a match point in the fifth.

In the women's singles, Ons Jabeur resumes her quest for an elusive Grand Slam with a first round match against Timara Zidansek

Liverpool will look for an improvement in their recent form when they play Wolves in the FA Cup tonight.

Jurgen Klopp's side have yet to win in 2023 and lost 3-0 to Brighton in the Premier League last weekend.

The Seagulls await the winner of tonight's match in the fourth round.

Swansea take on Bristol City and Forest Green go up against Birmingham.

British MPs have warned the financial situation of rugby clubs in England is "clearly unsustainable".

A report on the professional game by the Digital, Media and Sport committee says annual losses averaging 4-million pounds per Premiership side are "unacceptable"

Wasps and Worcester both fell into administration earlier this season.

The track has passed an early morning inspection.