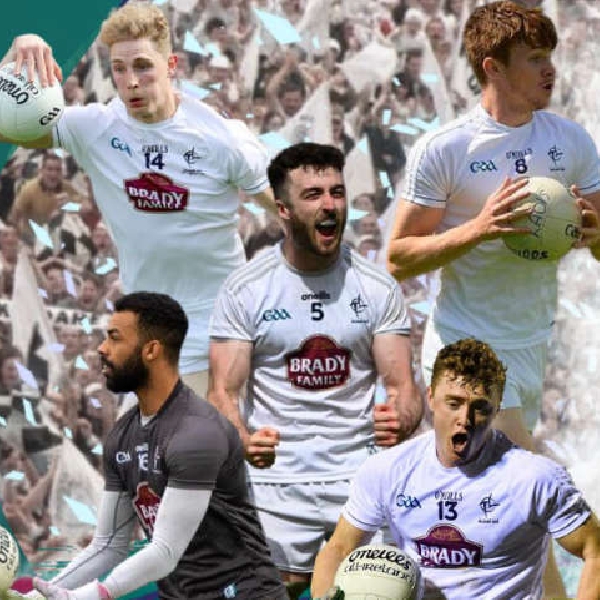 Game will be played in Croke Park on Sunday, 15th May.

The GAA has fixed both Men's Leinster Senior Football Championship Semi Finals for Croke Park on Sunday, 15th May.

Kildare will play Westmeath at 2.15pm, followed by Dublin versus Meath at 4.30pm.

Throw-in at 2pm, in Aughrim.

Later on Saturday Kildare U20 footballers play Sligo in the All-Ireland semi-final.

The game will be played in Cavan’s Breifne Park, with throw-in at 4pm.

Throw in, in Hawkfield, at 2pm.

Kfm will have live coverage of next weekend's three games.

On the club football scene yesterday:

And Leixlip are Keogh Cup winners, narrowly beating Castledermot by 1-16 to 1-15.

The result leaves United in sixth with two games to play.

Erik ten Hag takes over as manager at the end of the season - Rangnick says it's likely there will be big changes to the squad in the summer:

Liverpool will attempt to book their place in a third Champions League final in five years tonight.

They take a 2-0 lead to Spain for the second leg of their semi-final tie with Villarreal.

There's a huge game in the race for Premier League football this evening.

Second plays third in the Championship, with Bournemouth playing host to Nottingham Forest.

The Inchicore club is now set to enter the Europa Conference League at the second round stage, as opposed to the first round.

UEFA has also thrown Russia out of this summer's women's European Championships in England.

He overcame the challenge of Judd Trump at the Crucible by 18 frames to 13.

The second row is back in training after suffering a concussion on international duty with Ireland in March.

Ryan Baird and Ronan Kelleher are also in contention to play the quarter-final at Welford Road.

There's racing at Ballinrobe today; the first is off at 4.50pm.