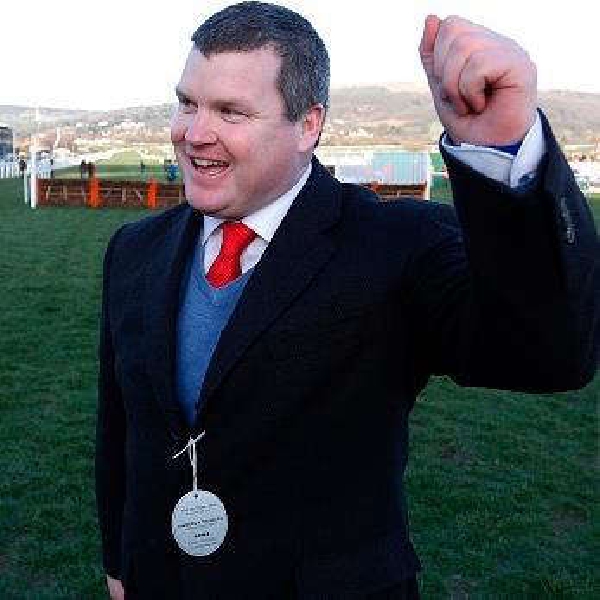 It appears Peter Keane will have to reapply for the role of Kerry senior football manager if he wishes to remain in charge.

Seamus Moynihan & former Kildare Senior Football Manager Jack O'Connor, are among the other names being linked with the job.

Brian Cody is to take his managerial career with Kilkenny into a 24th year.

The 11-time All-Ireland winning boss has been ratified for another season in charge.

Inter-county players appear to be in favour of a league-based football championship structure.

The Gaelic Players Association is set to canvass the opinions of members on the proposals.

A special congress is set to be held this autumn on potential changes to the format.

Reports suggest that players favour a league-based structure, with the provincial championships played earlier in the year.

Everton boss Rafael Benitez isn't getting carried away after a 3-1 win over Burnley moved them up to fourth in the Premier League.

The Toffees came from a goal down to take all three points at Goodison Park last night.

They're now level on points with Manchester United, Chelsea and Liverpool.

Chelsea get the defence of their Champions League crown underway this evening.

They're in Switzerland for a meeting with Young Boys.

The standout tie from the opening night is the Group E clash of heavyweights Barcelona and Bayern Munich.

They were 2-1 winners over Finn Harps in Ballybofey.

Dundalk sit in ninth position ahead of a trip to the North West tonight.

They travel to the Showgrounds for a meeting with third-placed Sligo Rovers from a 7.45pm.

A shock loss to Spain has dented Ireland's hopes of making next year's Rugby World Cup.

Adam Griggs side lost their first qualifier 8-7 in Parma yesterday.

Only the top team in the group will advance directly to the tournament in New Zealand.

Ireland meet Italy in their next match on Sunday.

Gordon Elliott makes his return to racing today after a 6-month suspension.

The Meath trainer was banned after an image emerged of him sitting on a dead horse.

He saddles his first runners at Punchestown today, where an 8-race card is underway from 1.30pm.