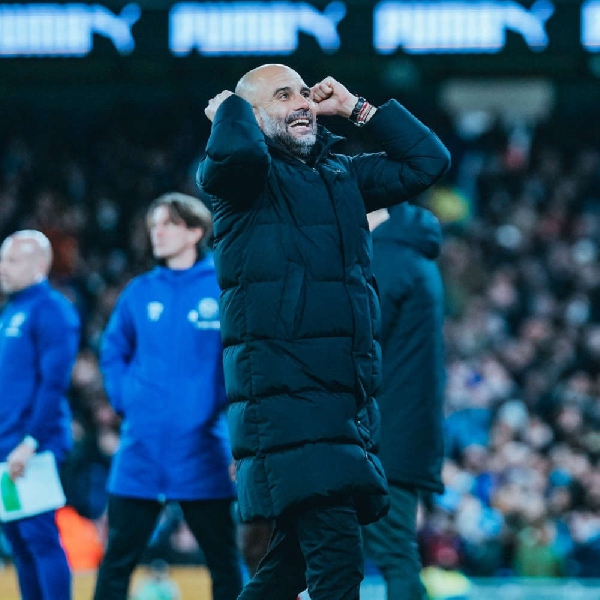 Lucas Hernandez is out of the World Cup tournament

Hansi Flick's team are taking on Japan at the Khalifa International Stadium in Doha.

It's 0-0 with the game just underway.

It's ended scoreless in the World Cup Group F match between Morocco and Croatia.

It was a closely fought battle in the heat of Qatar and chances were few and far between.

Morocco goalkeeper Yassine Bounou denied Croatia's Nikola Vlasic  just before half time - and in the second half - Morocco's Achraf Hakimi forced a save from Croatian number one Dominik Livakovic with a 35 yard free kick.

The other Group F game today is between Belgium and Canada at 7pm.

Belgium striker Romelu Lukaku misses the match because of injury.

Canada are appearing at only their second World Cup and they have yet to score a goal in a finals match.

Lucas Hernandez is out of the tournament.

He suffered a cruciate knee ligament injury while playing for France in their 4-1 win over Australia last night.

England captain Harry Kane will have a scan today on his right ankle.

He was injured in Monday's win over Iran.

It's been confirmed that Manchester City manager Pep Guardiola has signed a two year contract extension with the Premier League champions until 2025.

The former Barcelona and Bayern Munich manager's deal was due to run out next summer.

Since joining in 2016, he has guided City to four Premier League titles, one FA Cup and four League Cups - but he has yet to taste success in the Champions League with the Sky Blues.

The game throws in at 7pm, at Maynooth University North Campus.

Trainer Nicky Henderson has confirmed that star hurdle horse 'Constitution Hill' will run in the Fighting Fifth Hurdle at Newcastle on Saturday.

There are 8 races on the all weather at Dundalk today from 2pm.