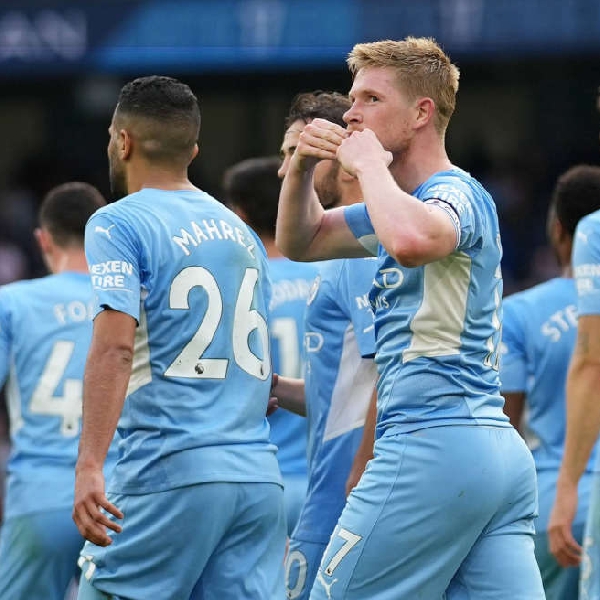 It's reported a leg injury he sustained in Bayern's win over Werder Bremen last night will force him out of the tournament.

Senegal play the Netherlands in their opening Group A match in Qatar on Monday week, November 21st.

Meanwhile, Reece James has been ruled out of the England squad with a knee problem.

The meeting of Manchester City and Chelsea is the big game in the third round of the Carabao Cup tonight.

Liverpool play Derby County, with Caoimhin Kelleher in line to make his first start of the season for Jurgen Klopp's side.

Antoine Frisch and Kiran McDonald will both make their first starts for Munster tomorrow.

They've been named in the team to play South Africa 'A' at Páirc Uí Chaoimh.

Malakai Fekitoa is named on the bench, after playing for Tonga against Spain last weekend.

The Irish women's cricket team have suffered a third successive One Day International defeat to Pakistan.

The hosts won by five wickets in Lahore.

Pakistan reached their target of 226 with 17 balls to spare.

The two sides meet in first of three T-20 internationals on Saturday.

Pakistan are through to the final at the T-20 World Cup.

They had a 7-wicket win over New Zealand at the Sydney Cricket Ground this morning.

They'll play either England or India in the decider, with those two sides in action tomorrow.

Tommy Fleetwood and Francesco Molinari will act as playing captains for the Hero Cup in January.

The event - which is in preparation for the Ryder Cup - will see a Great Britain and Ireland selection take on a team from Continental Europe.

The two ten-man sides will meet in Abu Dhabi.

Jimmy White is one match away from the first round proper at the UK Championship.

The 60-year old takes on Dominic Dale at Ponds Forge, with the first to six frames progressing to the first round proper.

There’s an eight-race card at Dundalk this afternoon.