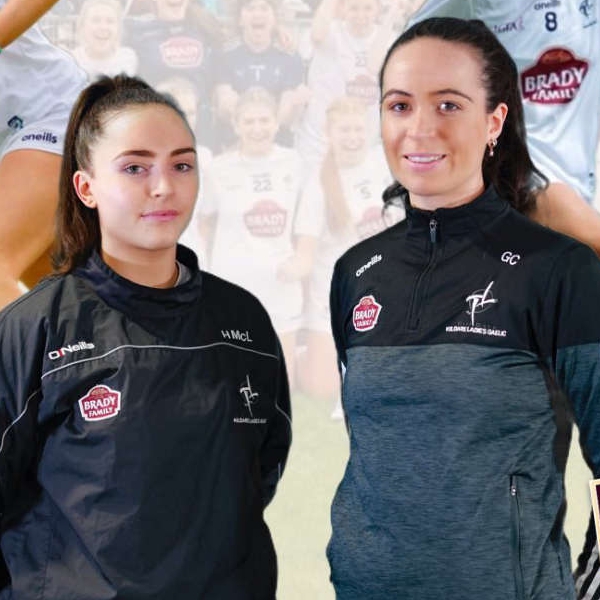 Republic of Ireland goalkeeper Caoimhin Kelleher helped Liverpool keep a first clean sheet on the road since September, as they reached the FA Cup fourth round.

Ahead of Sundays opening game in the Lidl National League against down, Intermediate team manager Diane O’Hora has announced her Captain and Vice Captain.

Grace Clifford of Eadestown once again takes the reign and will be supported by Laoise Lenehan of Kill.

Defending champion Rafael Nadal has been knocked out of the Australian Open in Melbourne.

The top seed struggled with a hip injury and was beaten in straight sets by American Mackenzie McDonald, who prevailed 6-4, 6-4, 7-5.

Third seed Stefanos Tsitsipas of Greece is up against Australian Rinky Hijikata this morning, with seventh seed Daniil Medvedev to play another home favourite, John Millman.


Two of the most promising players in the women's game meet in the second round shortly.

Republic of Ireland goalkeeper Caoimhin Kelleher helped Liverpool keep a first clean sheet on the road since September, as they reached the FA Cup fourth round.

A long range effort from Harvey Elliott saw Jurgen Klopp's side win 1-nil away to Wolves to set up a round-4 trip to their bogey team, Brighton.

Kick-off is at 7.45, and the winners will be away to either Accrington Stanley or Boreham Wood in round 4.


Manchester United are on a five-game winning streak in the Premier League ahead of tonight's trip to Crystal Palace.

By contrast, Palace have lost four of their last five in all competitions, and kick-off at Selhurst Park is at 8.

There's an eight-race card at Dundalk, with the first going to post at 1.35.