Wednesday Morning: Manchester United Into The Last Four Of The English League Cup 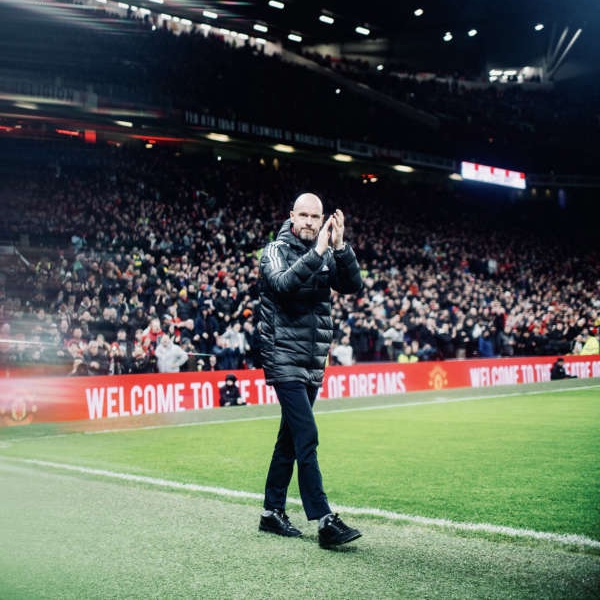 Manchester United and Newcastle United are into the last four of the English League Cup.

Rashford was on the mark for the sixth game in a row.

15th goal of the season for Marcus Rashford! 🔥🔴 pic.twitter.com/RrjXPqTilc

Newcastle were 2-0 winners at home to Leicester City.

The semi final line up will be completed tonight.

Southampton host Manchester City at St Mary's from 8pm, with Gavin Bazunu set to feature in goal for the Saints.

It's Nottingham Forest versus Wolves at the City Ground from 7.45.

Leixlip’s Nathan Collins and Joe Hodge could play a part in the tie for Wolves.

Throw in is at 1pm and Kfm will have live updates with Kevin Egan.

Kildare's scheduled O'Byrne Cup game has been called off, as the Lilywhites claim they are unable to field a team.

The game was due to be played in Kinnegad this evening.

Glenn Ryan's side couldn't qualify for the semi-finals of the O'Byrne Cup anyway, and neither could Westmeath, therefore it would've been a dead rubber.

Louth are already into the semi finals of the O'Byrne Cup and they will learn their opponents this evening, once Dublin and Offaly complete their encounter at Parnell Park.

The winners of the Meath - Longford game in Ashbourne will qualify for the final.

And the other game is a dead rubber between Laois and Carlow in Stradbally.

All of the matches throw in at 8.

Mark Williams is into the quarter finals of the Masters in London.

Williams was a 6 frames to 2 winner over David Gilbert and will now face Ronnie O'Sullivan.

In the first round today, Judd Trump takes on Ryan Day in the afternoon session, with Kyren Wilson and Stuart Bingham to do battle this evening.