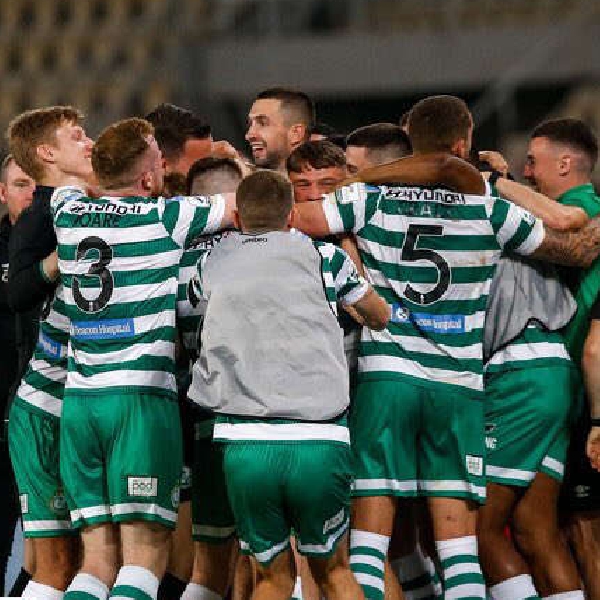 Shamrock Rovers are guaranteed group matches in the Conference League at least after winning in Europe last night.

The Hoops overcame Shkupi 2-1 on the night and 5-2 on aggregate in their Europa League qualifier.

Stephen Bradley's side will now face Ferencvaros of Hungary in the two legged play off for the Europa League group stage.

Rovers' adventure will be worth at least €3 million to the club.

Rangers beat Union SG 3-0 on the night and 3-2 over both legs to qualify for the Champions League play-off round, where they will face PSV Eindhoven.

Manchester United are believed to have shelved their interest in signing Austrian striker Marko Arnautovic.

23 time Grand Slam champion Serena Williams is set to retire after the US Open, which begins in New York later this month.

The 40 year-old has told Vogue magazine that she wishes to 'evolve' away from tennis and raise her family.

In Vogue’s September issue, @serenawilliams prepares to say farewell to tennis on her own terms and in her own words. “It’s the hardest thing that I could ever imagine,” she says. “I don’t want it to be over, but at the same time I’m ready for what’s next” https://t.co/6Zr0UXVTH1 pic.twitter.com/YtGtcc18a9

Open champion Cameron Smith has refused to comment on reports that he's accepted a 100 million dollar deal to join the LIV golf tour.

There's a flat meeting today at Gowran Park, with the first off there at 4.20pm.