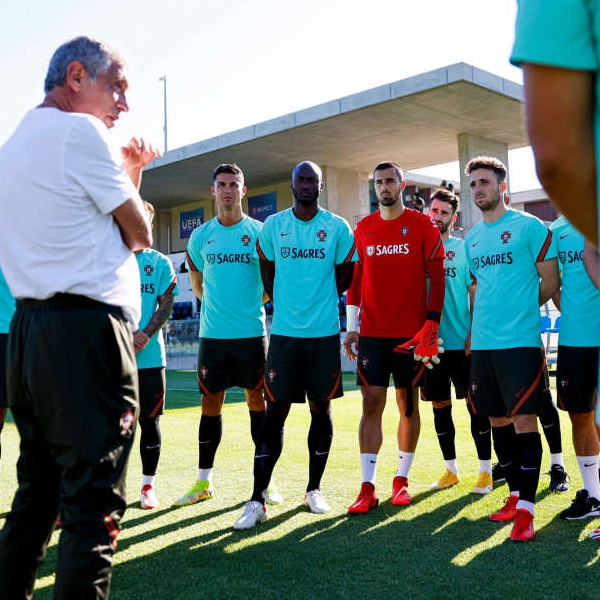 Seamus Coleman knows that Cristiano Ronaldo will be a hard man to stop tonight.

The Republic of Ireland face Portugal in a World Cup qualifier in Faro.

It's a 7.45pm kick off, as Stephen Kenny's men bid for their first points of the campaign.

If Ronaldo finds the net, he will break the all time international goalscoring record.

Captain Coleman knows Ireland must also play their own way:
 
Elsewhere in the group, Luxembourg host Azerbaijan at the same time.

Scotland meanwhile are away to Denmark.

It's been a morning of near misses so far for Team Ireland at the Paralympics.

Niamh McCarthy has finished in fifth place in the F41 discus final, with a best throw of 28.94 metres.

In swimming, Barry McClements ended up in 10th place overall in the SM9 200 metres individual medley.

Last week's gold medal winner Ellen Keane was second in her heat and she has qualified for the final of the SM9 200 metres individual medley.

That takes place just after 10.30am Irish time.

And it's another personal best for Limerick swimmer Roisin Ni Riain.

Phil Eagelsham missed out on a place in the shooting final.

Chasing a calendar Grand Slam, Novak Djokovic saw off Holger Rune in 4 sets in their US Open first round match in New York.

He takes on German Dominik Koepfer.

There's a seven race card at Gowran Park today where the first goes to post at 1.35pm.