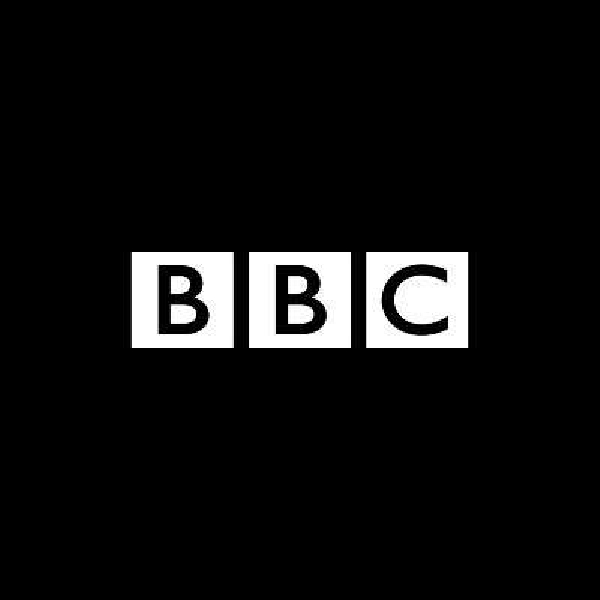 A financial settlement has been reached between the BBC and a graphic designer, who raised concerns about fake bank statements used by Martin Bashir.

Matt Weissler was sidelined after alerting his bosses to documents he mocked up, which secured Mr. Bahir's 1995 interview with Princess Diana.

The corporation has apologised "unconditionally" for the way Mr. Weissler was treated in the past.

The BBC graphic designer who was asked by Martin Bashir to make fake bank statements to show to Princess Diana, comes to a financial agreement with the BBC.
Matt Wiessler said his career was ruined by the way he was treated by the Corporation in the ensuing cover up by managers👇 pic.twitter.com/U1YVolcfxr

In May this year, an investigation found Bashir had "deceitful behaviour" to secure a 'Panorama' interview with the former wife of Prince Charles.

Following the Dyson investigation findings, the former BBC religion editor described the tactics as a "stupid thing to do" & "an action I deeply regret".

A statement on today’s report of The Dyson Investigation pic.twitter.com/uS62CNwiI8