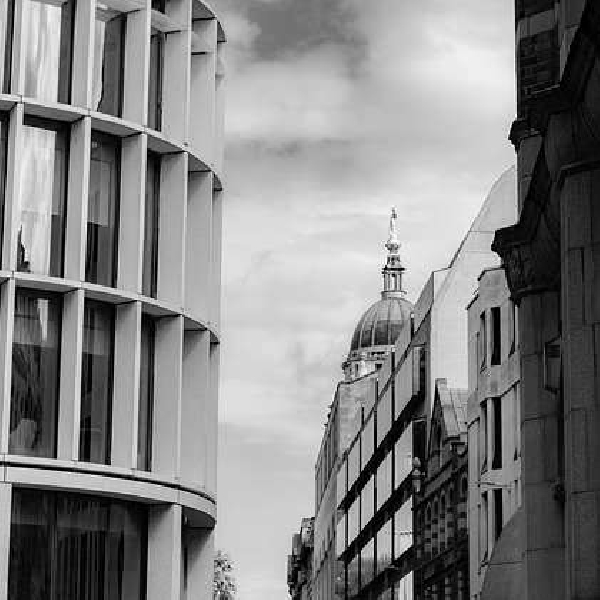 The 33 year-old went missing in South London, while walking home from a friend's home on 3rd March.

Ms. Everard's remains were found in woodland in Kent a week later.

Mr. Couzens was arrested on 9th March, on suspicion of kidnap.

The following day he was arrested on suspicion of murder, while being held in police custody.

Police officer Wayne Couzens pleads guilty to murdering Sarah Everard, whose body was found a week after she disappeared while walking home in London in March https://t.co/m01qzaXNz3

The case sparked protests about the rate of violence against women.

The Duchess of Cambridge was among those who paid respect to the PR executive, at a memorial in London.

Police confirmed Ms. Everard's cause of death was "compression of the neck".

Sky's Martin Brunt was at the Old Bailey, the Central Criminal Court for England & Wales:

The Met Commissioner says she's apologised to her family and "everyone in policing feels betrayed".

Commissioner, Cressida Dick, says her thoughts are with Ms Everard's loved ones: