142 New Social Homes To Be Delivered In County Kildare 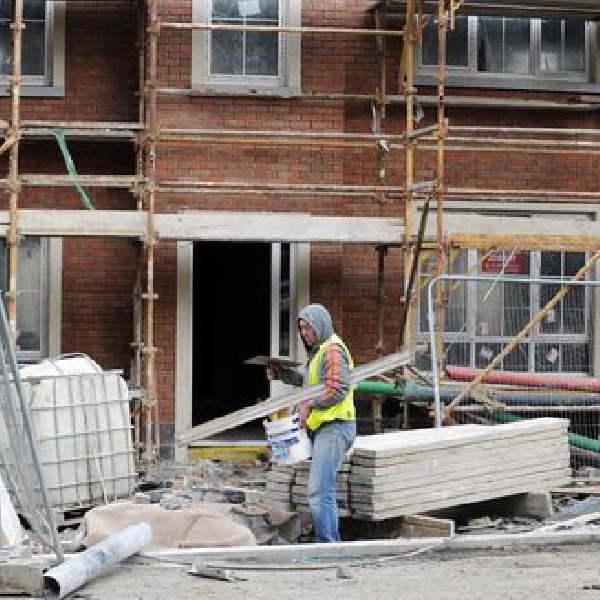 1,530 new homes will be delivered across a number of local authorities.

Some 142 new social homes will be delivered in Kildare, the Minister for Housing has announced.

57 will be delivered in Oldtown Mill, Celbridge and 85 in Coolaghknock Glebe, Kildare Town, subject to design development, planning etc. as the projects are taken forward.

The Minister for Housing, Local Government and Heritage, Darragh O’Brien TD, has launched a new phase of Local Authority social housing delivery that will see approximately 1,530 new homes delivered across a number of local authorities, including 142 on two sites in Kildare.

The launch builds on a successful Public Private Partnership social housing pilot programme being delivered by the National Development Finance Agency (NDFA) in conjunction with the Department of Housing, Local Government and Heritage and relevant local authorities, and which was introduced in recent years, and which has, or is in the process of delivering, in the region of 1,500 social homes.

Minister O’Brien commented: “Approximately 142 individuals and families in Co Kildare, and over 1,500 in total across four counties, will benefit from the latest social housing Public-Private Partnership programme announced today.

"This Government, through Housing for All, is committed to increasing the supply of social housing to an average of 10,000 social homes per annum between 2022 and 2030," he added.

Work is on-going to progress further phases under the programme. A public-private partnership (PPP) is an arrangement between a public authority and a private partner designed to deliver a public infrastructure project or service under a long-term contract.