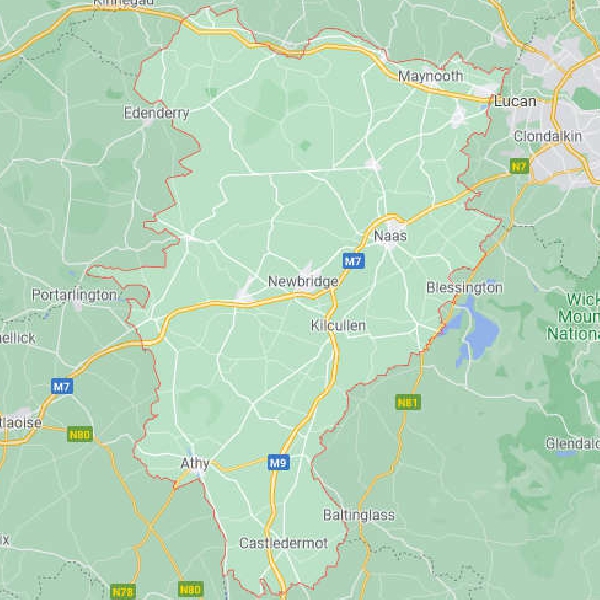 Eirgrid has said while the route is longer, these changes will minimise the impact to some landowners and communities.

EirGrid, the operator and developer of the national electricity grid has announced the best performing route option for the Kildare-Meath Grid Upgrade.

The changes made by Eirgrid mean an increase of cable length from approximately 51km to 53km, with an off-road section of 8km.

Following technical assessments and extensive public and stakeholder consultation, the project team has made refinements to the route announced in March in order to identify the best performing route option, and to identify where exactly the cable will be located.

Eirgrid has said while the route is longer, these changes will minimise effects to some landowners and communities and reduce the need for road closures.

The best performing route will avoid villages and the town centres of Kilcock, Clane, Prosperous and Sallins and will cross motorways, railways, canals and rivers.

Speaking about this latest project milestone, Chief Infrastructure Officer, Michael Mahon said: “EirGrid’s key objective is to avoid impacts to communities where possible and this route was chosen as it is the least disruptive to communities, and has the earliest project completion date compared to previously proposed routes.”

“We want to thank the public who continue to engage with the project team. Stakeholder feedback has been vital in determining the best performing route option”.

“As we look towards submitting planning permission, it is possible that further refinements will be required following further surveys, ground investigations, consultation, and assessments.

"We will continue to listen to communities to make sure everyone is informed at every step of this project," he said

Last year the Kildare-Meath Grid Upgrade Community Forum was established on the project and continues to act as a local consultative body to ensure that stakeholder and community views are understood and properly considered.

For more information about the best performing route option and to view the online project map click here.