Kildare Senator: Issues Raised In Women Of Honour Not New, Yet Remain Unacted On. 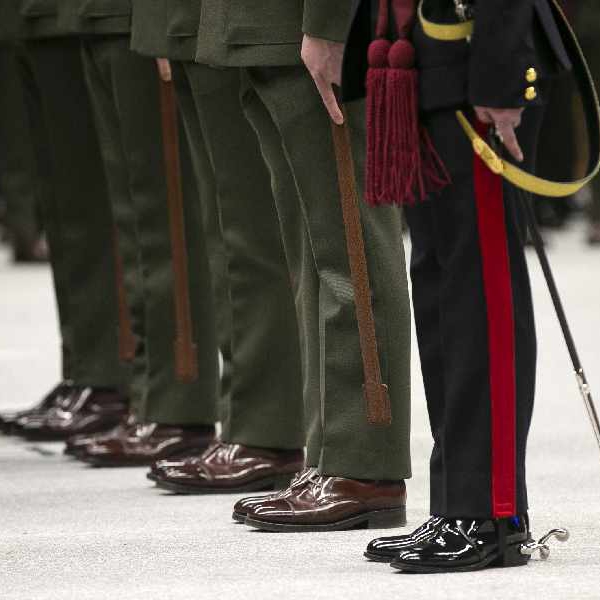 Four women members of the Defence Forces outlined a litany of incidents of sexual harassment and abuse.

A Kildare Senator has raised the allegations made in the ‘Women of Honour’ documentary on sexual assault and harassment in the Defence Forces in the Seanad this afternoon.

Minister for Defence Simon Coveney has promised to meet the participants-- and that an upcoming official review will be independent and unbiased.

The documentary heard allegations that senior members of the Defence Forces sought to cover up incidents of abuse and sexual harassment.

Kildare Fianna Fail Senator, Fiona O'Loughlin, speaking in the Seanad this afternoon, says this is among the more troubling facets of this situation

Senator O'Loughlin, in her statement, made reference to an interview with Dr. Tom Clonan, conducted by Clem Ryan on Kildare Today. It is available here

Kildare South Fine Gael TD, Martin Heydon, responded in the Seanad on behalf of the Minister for Defence.,

#Seanad Commencement Matter 2 @lichamber @Fiona_Kildare To discuss the allegations made in the “Women of Honour” documentary on sexual assault and harassment in the Defence Forces https://t.co/tQua4zHqUa pic.twitter.com/lAlmAToprU