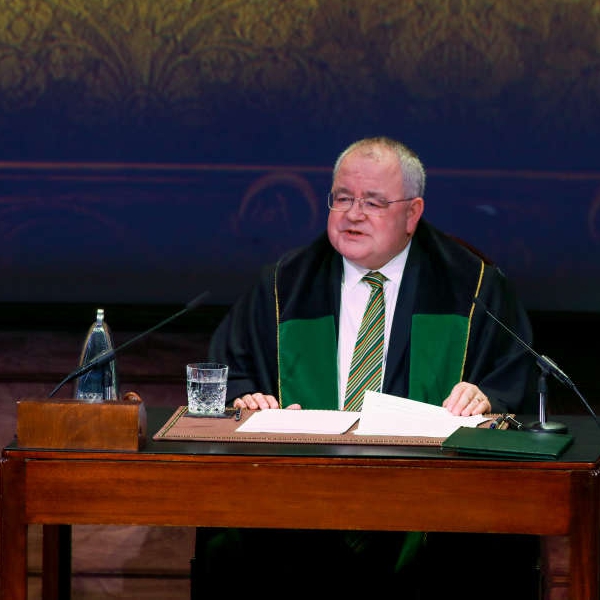 They have accepted an invitation from the Ukrainian Parliament.

The Kildare representative will join parliamentarians from one other country and representatives from an international organisation on the trip which is expected to take place early next week.

Fianna Fail TD Kildare South commented: “Since the start of the war, Ireland has welcomed over 20,000 Ukrainian refugees”.

“This mission is an opportunity for Ireland to demonstrate its support for the Ukrainian people, its government and its parliament Verkhovna Rada, which is continuing to function to spite unimaginably difficult circumstances.

"Coming at a time when other countries are starting to reopen their embassies in Kiev, this trip will be another symbol of normalisation and highlight the amazing resilience of the country’s people and government bodies.

"It is also an opportunity to highlight the distinct importance of our parliaments and their democratic resilience”.

The Cathaoirleach of the Seanad Senator Daly commented: “The fact that we have been invited is recognition by the Ukrainian Government of the exceptional welcome extended by the people of Ireland to Ukrainian refugees and the assistance and funding that is being provided to those still in the Ukraine”.

“As an EU member country, it’s crucial that Ireland plays a visible and vocal part in demonstrating EU support for Ukraine and for Ireland’s support Ukraine’s membership of the EU”.

In his invitation, the speaker of Ukrainian parliament Mr.Ruslan Stefanchuk said: "I am confident that your visit will become another strong message of solidarity and support to our state at this difficult time of struggle against the aggressor and democratic values”".

In addition to visiting the Ukrainian Parliament and making their address, the delegation will also visit some of the towns that have been decimated by the war and where atrocities have occurred, to highlight the need for those responsible to face justice for war crimes.

The Speaker of Ukrainian Parliament Ruslan Stefanchuk @r_stefanchuk invited the Ceann Comhairle & I to Kyiv to address the Members of Parliament:
“I am confident that your visit will become another strong message of solidarity and support to our state” pic.twitter.com/gRn5TufSdI