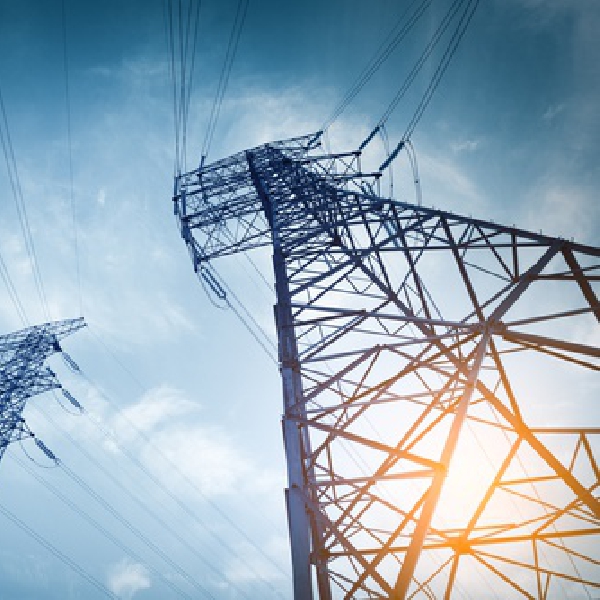 The Electricity Regulation (Amendment) (Standing Charges) Bill 2023, which would prevent electricity and gas companies using standing charges as a means of increasing their profits.

Kildare Teachtaí Réada Cronin and Darren O’Rourke, and Seanadóir Lynn Boylan, brought forward the Bill after the Commission for the Regulation of Utilities confirmed to the Oireachtas Climate Committee that they lack the legislative remit to regulate standing charges, meaning these levies are totally unregulated.

Sinn Féin spokesperson on Climate Action, Teachta O’Rourke, said: “Some energy companies have increased their standing charges by €300 in the past year, compounding the financial hardship people are facing during this energy crisis.

“One supplier is now charging up to €700 a year in standing charges; a massive cost before people even switch on a light.

“The energy regulator confirmed at the Oireachtas Climate Committee that they lack the legislative remit to regulate standing charges, so energy companies have free reign to hike standing charges by as much as they want, without having to justify it to anyone, or prove a corresponding increase in their fixed costs.

“This is simply unacceptable. Households are facing enormous energy bills, and expensive and increasing standing charges are contributing to this. Our Bill would bring certainty to this area for households," he added.

Oireachtas Climate Committee member, Teachta Réada Cronin, commented:“Our legislation would give the CRU the power to regulate standing charges and require energy companies to show how their charges relate to their fixed costs, ensuring standing charges are not being used to inflate profits.

“Our Bill would also require energy companies to seek approval from the CRU in advance of any increase in their standing charge rate, improving the consumer protection role of the CRU," she added.

Sinn Féin spokesperson on Climate Justice, Seanadóir Boylan, concluded: “It will come as a shock to most people that standing charges on gas and electricity bills are completely unregulated.

“However, its unsurprising from this government. They have treated energy companies with kid gloves during this energy crisis, highlighted by the fact that a windfall or solidarity tax has still not been introduced.

“Our legislation would protect consumers from further unjustified increases in standing charges, as energy companies would have to prove to the CRU that any future increases are needed to cover their fixed costs, not to increase their massive profits even further," she concluded.