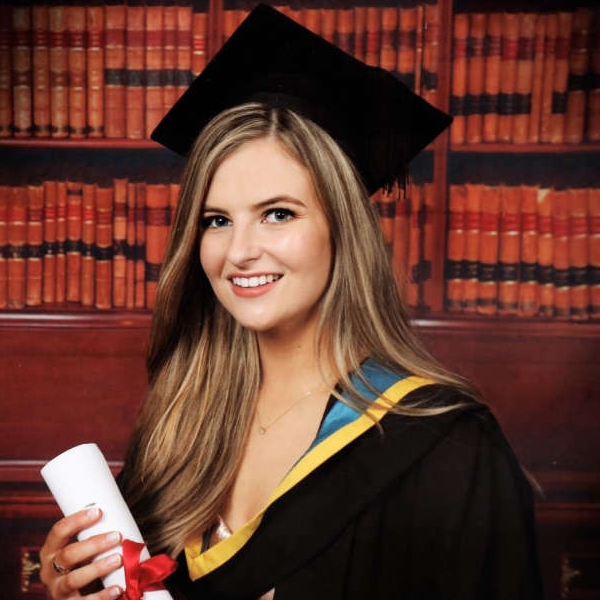 The man is no longer a suspect.

Gardaí say they've received "good information" on a bike which is of significant interest to the investigation into the murder of Ashling Murphy.

Anyone who saw the black and green 'Falcon Storm' mountain bike with straight handlebars, in the days or hours leading up to 4pm on Wednesday is asked to come forward.

A man held by gardaí in connection with the death of 23-year-old teacher Ashling Murphy has been released from custody and is no longer a suspect.

In a statement on Thursday night, gardaí confirmed that “the male who was arrested and detained by An Garda Síochána investigating this fatal assault has now been released from this detention.

“This male has been eliminated from Garda enquiries and is no longer a suspect.”

The man had been arrested shortly after Ms Murphy was attacked along the canal bank at Cappincur, Tullamore at about 4pm on Wednesday.

Vigils are being held around the country, to remember the young school teacher, including here in Co. Kildare.

An online book of condolence for Ashling has been opened by Dublin's Lord Mayor Alison Gilliland.

Due to Covid-19 restrictions, the book will be available to sign online and will be open from today until Friday the 21st of January.

All messages of sympathy will be printed and forwarded to Ashling's family.

The Tánaiste has said there is an epidemic of violence against women which needs to be addressed.

Leo Varadkar has said more needs to be done to tackle the issue of gender based violence:

Reporter with Independent News and Media Conor Feehan says the person who killed Ashling is still at large: