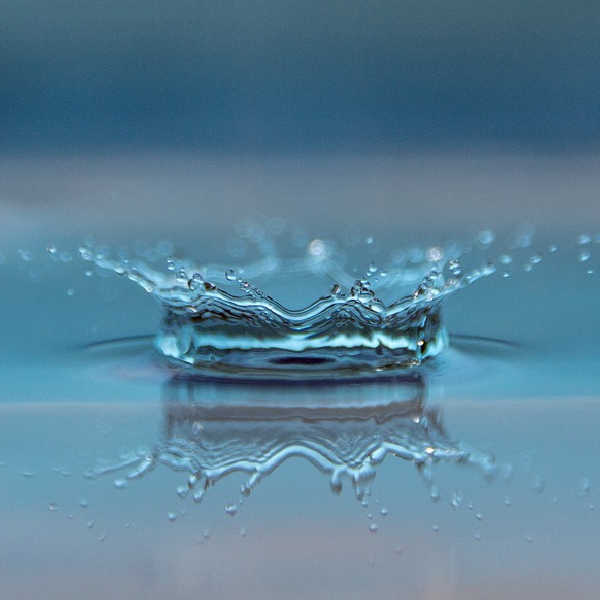 Unsafe water was produced at the facility, which serves 750,000 people, for a 10 hour period in August.

A Naas councillor says it is "not surprising" that there doesn't appear to have been any meetings between Irish Water and Kildare County Council, following issues at the Ballymore Eustace Water Treatment plant.

Unsafe water was produced at the facility, which serves 750,000 people, for a 10 hour period in August.

The issue went unreported for almost a week.

KCC says says soon as it became aware of the issue,"senior staff were in contact with the Irish Water regional lead and received assurances that the issue  which arose was fully resolved. "

It adds it has "been fully satisfied that the water supply has been, and continues to be, fully compliant with the Drinking  Water Regulations.  "


Cllr. Sammon joined Eoin Beatty on Wednesday's edition of Kildare Today on all of her motions before the October meeting of the Naas Municipal District