Sinn Fein Says Housing For All Plan Doesn't Meet The Needs Of Renters Or People On Low Incomes. 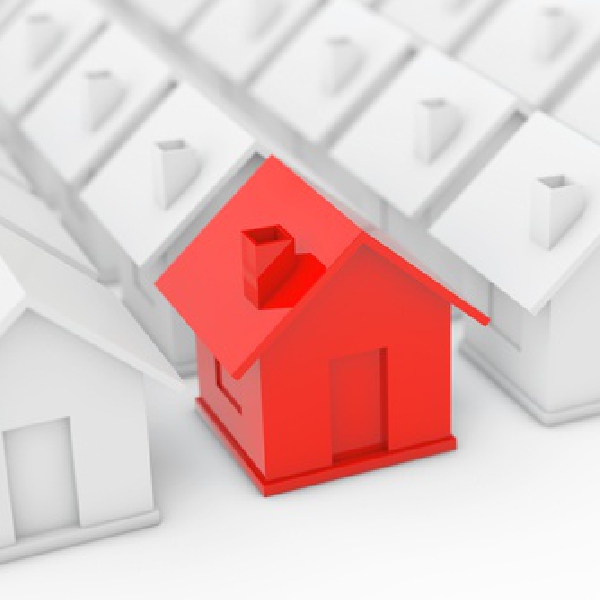 While a former Chair of the Housing Agency says the plan as a "builders charter".

Sinn Fein says the Government isn't doing 'the one thing' it needs to do in order to ease the housing crisis.

It's after Ministers announced the 20 billion euro 'Housing For All' plan yesterday, which will see 300-thousand houses delivered.

“The absence of a clearly articulated right to housing contributed to the emergence of the housing crisis, and any solution to the crisis must be founded on the principle of housing as a human right”
Read FLAC’s response to the #HousingForAll plan: https://t.co/Jzjg4Y9B04

Meanwhile the Peter McVerry Trust, which delivers Kildare's homelessless services, has given a broad welcome to the 'Housing for All' plan.

CEO, Kildare resident, Pat Doyle says there's a good focus on the needs of the homeless

A Former Chair of the Housing Agency Conor Skehan has described the Housing For All plan as a "builders charter".

The Housing Minister says the shared equity scheme will be available by mid-November.

The scheme will help first time buyers to bridge the gap between what they can afford and the cost of a new build property.

The State will take a stake in the property, which will be free for the first five years followed by a low interest only payment thereafter.

Minister Darragh O'Brien admits that it will be a challenge

The Construction Federation of Ireland doesn't expect to meet the government’s target of building 33 thousand homes annually for at least another 3 to 4 years.

The Housing for All plan aims to eradicate homelessness by 2030 and build 300 thousand between now and then.