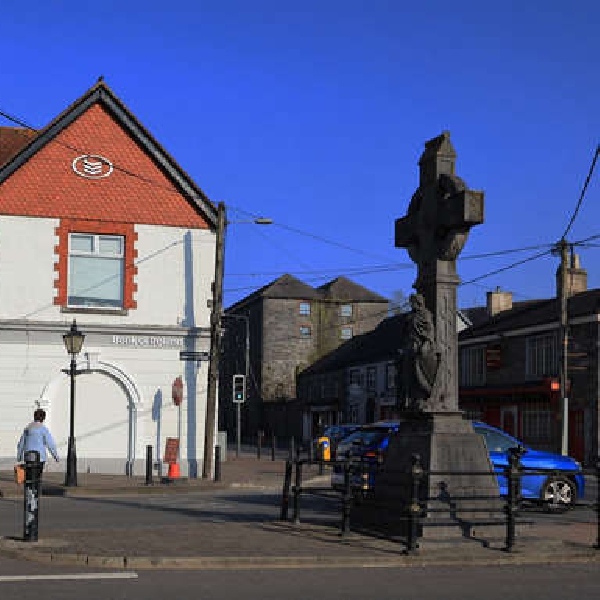 Gardaí are renewing their appeal for witnesses in relation to the serious assault.

Three men arrested in connection with the death of Dylan McCarthy in Monasterevin last month have been released without charge.

The men, aged in their 20's were detained yesterday and questioned about an alleged assault on the Limerick man who was in Monasterevin for a family event on the 21st of August.

The arrests were the first in connection with the 29 year olds death and a file is now being prepared for the DPP.

Gardaí are renewing their appeal for witnesses in relation to a serious assault in Monasterevin on Sunday, 21st August 2022.

The man, aged in his 20s, who was found unresponsive at the scene and taken to Tallaght University Hospital has since passed away. He was pronounced dead on the afternoon of Monday 22nd August.

Shortly after 12:30am on Sunday 21st August 2022, Gardaí and Emergency Services attended at Dublin Street, Monasterevin following reports of an altercation involving a group of people at the entrance of a premises.

A second man, aged in his 50s, who was treated for serious injuries has been transferred to Tallaght University Hospital where his condition remains serious.

Investigating Gardaí are continuing to appeal for witnesses to this incident to contact them.

Any person who was in the vicinity of Dublin Street, Monasterevin between 12.15am and 12.45am on Sunday, 21st August 2022 is asked to contact investigating Gardaí.

Any road users who were in the area and who may have camera (including dash cam) footage is asked to make this available to Gardaí.