Finance Minister Says It Would have Been Too Risky To Increase Budget 2022 Spending Beyond €4.7 Billion. 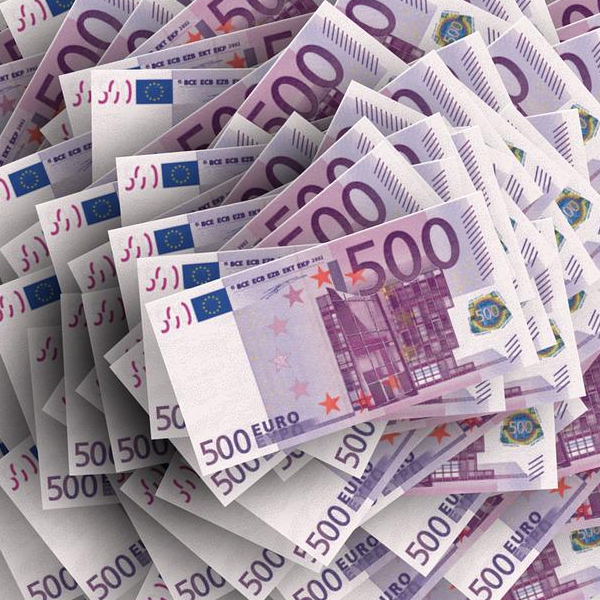 Finance Minister Paschal Donohoe has said it would have been too risky to increase spending in the budget beyond 4.7 billion euro.

That's despite the Department of Finance saying the economy is recovering faster than expected, partly fueled by the spending of built up savings.

Opposition parties have said the Government should have gone beyond yesterday's announcement in areas like housing and childcare.

Barnardos says the government didn't do enough in yesterday's budget announcement to tackle the high cost of sending a child to school.

But Suzanne Connolly, CEO of Barnardos, says they welcome the increase in social welfare payments and the changes to the back to school allowance:

The lack of a rent freeze in #Budget22 means rising rents. The tax relief for landlords, while tenants received no such relief, was a harsh move by the Government. The global investor funds will continue to profit at the expense of Generation Rent. https://t.co/lxlk5a3BJL

The Housing Minister has said he doesn't accept there's nothing in the budget for renters.

Darragh O'Brien said there's a significant investment being made in cost rental accommodation over the next few years.

However, no new measures on top of the Housing for All Plan were revealed yesterday.

Despite that, Minister O'Brien says he doesn't accept the budget didn't provide for renters:

9.2 billion euro will be spent by the Department of Education next year, which will include employing 1,165 extra special needs assistants and 980 additional teachers.

'The Garda Representative association will always welcome the allocation of funding for the recruitment of new members'@Healyhack https://t.co/rWmZvolt4h

The Garda Representative Association has welcomed the announcement of an extra 800 new Garda recruits in the budget.

More that 2 billion euro in expenditure has been allocated for the Gardai, which will include an increase of 10 and a half million euro for operational expenditure.

The Vice President of the GRA Brendan O'Connor says the news is positive, but there are still issues to be addressed