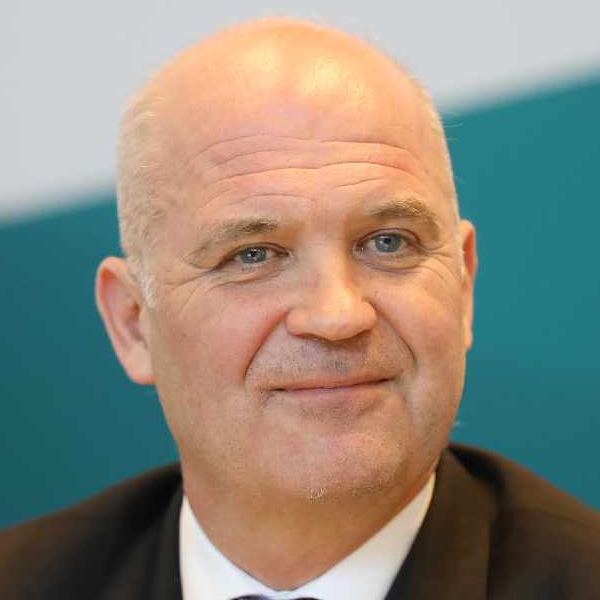 Dublin City Council says it's 'very concerned' over the scenes in Dublin city centre on Saturday night when crowds gathered to drink.

The Chief Medical Officer Tony Holohon says he was "absolutely shocked" by the large gatherings on the streets.

12 people were also arrested in Cork on the same night for anti-social behaviour linked to socialising.

Dublin City Council Director of City Recovery, Coilin O'Reilly says there ARE toilets available in Dublin, after some people were urinating on the street:

Local Councillor in Dublin is Mannix Flynn - he believes it was always going to happen.


Hundreds of people flocked to coastal areas across the South East yesterday to enjoy the sunshine.

Traffic jams caused problems in parts of Wexford and Waterford with long delays reported for much of yesterday afternoon.

Speaking to Beat 102-103 news, Wexford Sinn Fein Councillor, Fionntán O' Súilleabháin says it was great to see people back, but there were problems too:

A senior HSE official has compared people socialising on the streets over the weekend to V-Day.

More restrictions are due to ease this week with the reopening of hotels, while outdoor dining is resuming next week.

The HSE's Chief Clinical Officer Colm Henry says some people have been acting as if the war against covid is over.

There are calls for more bins nationwide after huge amounts of litter were left behind following this weekend’s scenes.

But the Irish Business Against Litter group believes that’s not the answer.

The Chief Medical Officer was the first to criticise large crowds socialising after he personally spotted them in Dublin over the weekend.


Many people were disappointed at the scenes in Dublin, Cork and Galway over the weekend.