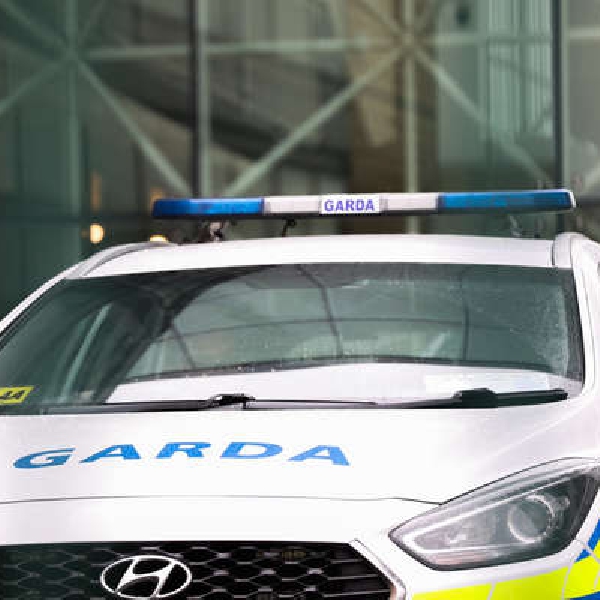 The man is being held at Ashbourne Garda station

The body of a woman in her 30s has been found in County Meath.

Shortly after 6pm, on Saturday evening, Gardaí and emergency services attended at a domestic residence in Ratoath.

The Romanian woman's body was discovered by Gardaí inside the duplex apartment at River Walk Court.

A male aged in his 30s was arrested at the scene and brought to Ashbourne Garda Station where he is currently detained under Section 4 of the Criminal Justice Act, 1984.

The body of the deceased remains at the scene which has been preserved overnight for a forensic and technical examination.

The services of the State Pathologist and Garda Technical Bureau have been requested by investigating Gardaí.

An incident room has been established at Ashbourne Station and an SIO has been appointed to the case.

No further information is available at this time.

Gardaí say inquiries are ongoing and further updates will follow.