Mandatory Vaccination is Wrong and May Increase Resistance - Tóibín 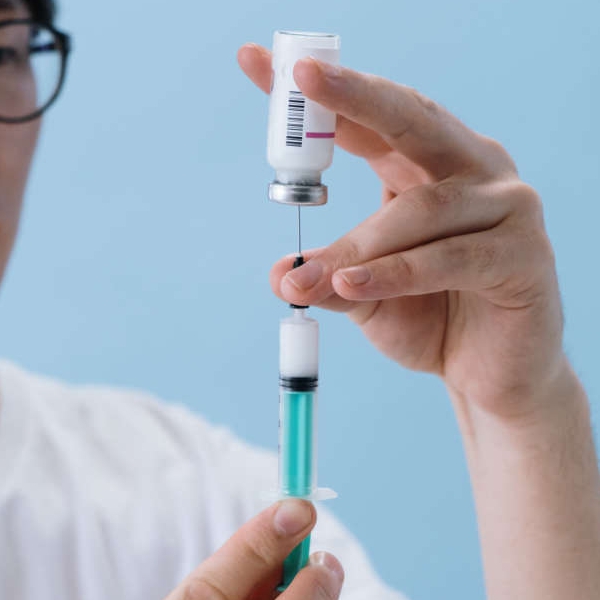 He believes mandatory vaccinations are discrimmatory.

Introducing mandatory vaccinations will only cause more division and discrimination, according to Meath West TD Peadar Tóibín .

Commenting on reports that Nphet are considering mandatory vaccination, Aontú leader Tóibín commented: "We've seen such mandates rolled out in other countries, and they are beyond doubt discriminatory, a breach of human rights and an ineffective measure in stopping the spread of the virus.

"The Taoiseach himself said he didn't agree with mandatory vaccination when interviewed by Newstalk on 21st December, and now we know that even at the time of that interview the government and NPHET were simultaneously considering the feasibility of introducing a mandate, as apparent from the minutes of the NPHET meeting which took place the previous week!

Tóibín has said he is extremely disappointed to learn today that the government and NPHET are now considering the possibility of introducing such a discriminatory policy.

"The vaccines seem to have reduced the severity of the Covid-19 illness and have surely saved many lives, but unfortunately it would appear that the vaccines have not been as effective in reducing transmission to the extent that we were lead to believe they would.

"Right now there is likely to hundreds of thousands of people in Ireland with Covid-19 - many of them are vaccinated.

"Introducing mandatory vaccinations will only cause more division and discrimination," he insisted.

There is significant evidence that making Vaccines mandatory can actually build resistance to their uptake.

We need to invest in further hospital capacity and invest in air filtration in schools, work and hospitality. We need to protect the vulnerable in hospitals and Nursing Homes and we need to make greater use of Antigen Testing," concluded Tóibín