Mark Deely Notes €100,000 Reward Still Available For Anyone Who Helps Solve Disapperance Of His Brother, Trevor 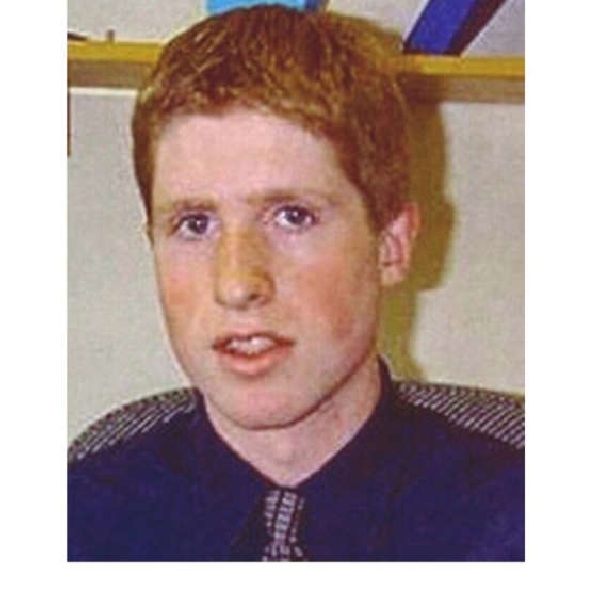 Gardaí have renewed an appeal for information on Naas man, Trevor Deely, on the 21st anniversary of his disappearance.

Trevor's brother, Mark, brother says a €100,000 reward is still available for anyone who helps to solve his disappearance.

Mark, is appealing for more information on the case:

Trevor was last seen in the early hours of 8th December leaving his work Christmas party, after 3am.

Trevor briefly stopping at his workplace to meet another member of staff who was working a nightshift.

The last sighting of Trevor was via CCTV from a Bank of Ireland ATM on Haddington Road at approximately 4.14am.

He was walking in the direction of his apartment.

Gardaí note the investigation continues to focus on trying to establish the identity of the man dressed in dark/black clothing, who was pictured in CCTV footage speaking to Trevor at a gate on Wilton Terrace, at the rear entrance to his work place.

An investigation was launched by Gardaí at Harcourt Terrace and Irishtown Garda Stations at the time of Trevor's disappearance.

In May 2016 a review and re-investigation into Trevor's disappearance was launched.