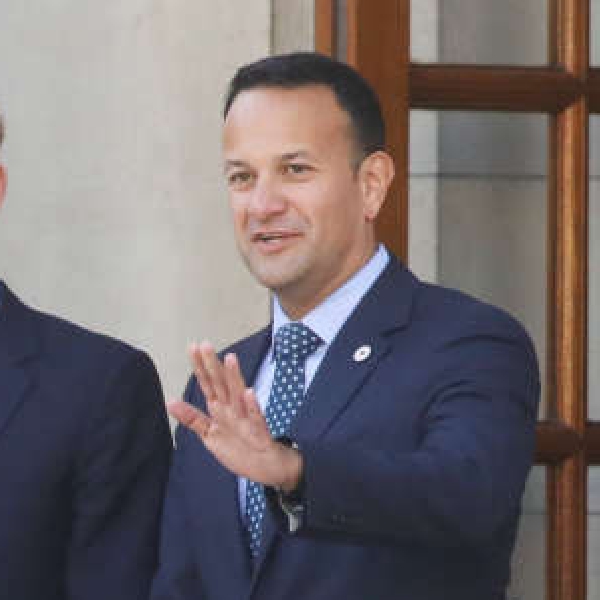 The living wage will be set at 60% of the median wage in any given year.

The minimum wage will be phased out by 2026 and replaced by a new living wage, the Cabinet has agreed.

Tánaiste Leo Varadkar brought a memo to Cabinet proposing the living wage be set at 60% of the median wage in any given year.

The national minimum wage is currently €10.50 an hour.

Depending on the existing economic conditions of the time, the exact living wage would depend on the median wage in a given year.

However, the Department of Enterprise gave indicative figures illustrating how progress to a full living wage would be achieved by 2026 based on current projections.

The proposal to introduce a 'Living Wage' is based on recommendations and research gathered by the Low Pay Commission.

The Tanaiste says he foresees a bump in people's pay once the living wage is introduced.

Leo Varadkar says it will certainly be an increase on where we are at the moment: