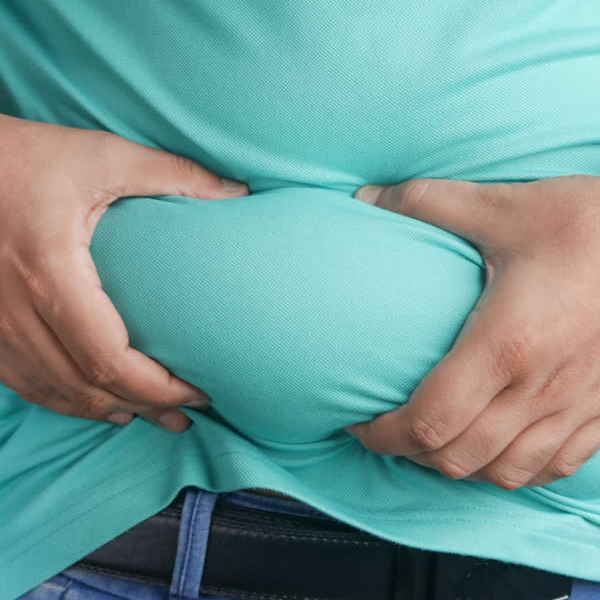 Doctors have said the drug is a medical breakthrough.

A new obesity drug that was researched in Ireland has been found to cut body weight by 11%, and can reduce weight by up to two stone within six months.

The drug Cagrilintide, is taken once weekly as an injection under the skin.

It works by increasing people’s sense of ‘satiety’, making users feel less hungry and eat less, according to the findings reported this month in The Lancet.

The drug was trialled internationally in ten countries on 706 patients, including participants in Ireland, with a group receiving the active treatment and another control group receiving a placebo.

“Cagrilintide is a new medication which works by inducing fullness after a meal.

“Researchers at St Vincent’s Hospital worked with international colleagues to assess effects on bodyweight, safety and tolerability in patients with obesity.

“Those receiving the highest doses of the medication lost 10.8% of their weight, which is close to two stone for most people.

“A third of patients receiving it reported mild nausea, but this was usually moderate,” Le Roux said.

Dr Babak Dehestani, one of the researchers at St Vincent’s, said the study concluded that the treatment led to significant loss in weight and was well tolerated.

Vera Vaughan from Dublin, who participated in the trial said there is a major need for this new drug and others like it to be made available to people living with obesity in Ireland to allow them to gain their health back.

“The government should support more clinical research in Ireland to allow patients like me to benefit first from these innovations. This medication is life-changing,” she insisted.

Obesity affects more than a million people in Ireland and is one of the major causes of cancer, heart attacks and a reduction in quality of life.

Obesity is the major contributing factor to type 2 diabetes which affects 200,000 people.

Treatment for type 2 diabetes alone accounts for more than 10% of the overall healthcare budget.