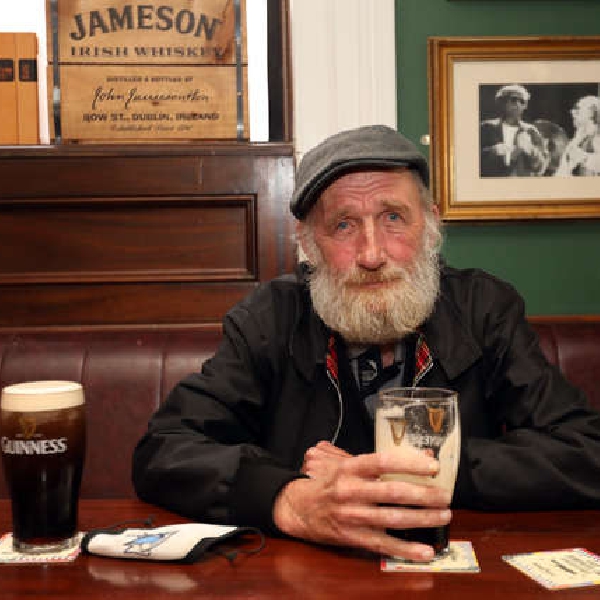 Pints of Guinness will increase by 12 cent excluding VAT from the start of next month.

Its supplier Diageo has confirmed the increase will be across the board for its draught beer brands.

In a statement the company said it has faced significant inflation and have absorbed the costs for as long as possible.

The price change will take effect from February 1st.

The Vintners’ Federation of Ireland (VFI) says an increase in the price of its beers, including Guinness, is further bad news for the pub trade already grappling with soaring energy costs, inflation and the general increase in the cost of doing business.

It says given the rapidly increasing costs of running a pub,publicans will most likely have to pass on the price increase to their customers.

VFI members are extremely frustrated about the situation and are calling on Diageo to reconsider the move.

VFI Chief Executive Paul Clancy commented: “Following the increase in Heineken prices in December, this is the second major price increase our members are having to deal with in a few short weeks.

"Publicans are getting hammered from every angle at the moment and this news from Diageo is a further blow to the trade.

“We’re heading into the quietest few months of the year for the trade so the increase in the price of a pint couldn’t come at a worse time.

"Due to the unprecedented cost of doing business publicans will have to pass on this price increase to their customers, which is something they are very unhappy about.

“It’s well documented that energy costs are at all all-time high, while at the same time the trade faces losing the 9% hospitality VAT rate at the end of February.

"The trade can’t keep taking these hits on what appears to be an almost weekly basis. The VFI is calling on Diageo to reconsider its decision in light of the pressures on the pub trade,” he added.

However, the Taoiseach has said he doesn't expect an increase in the price of a pint to put pubs out of business.