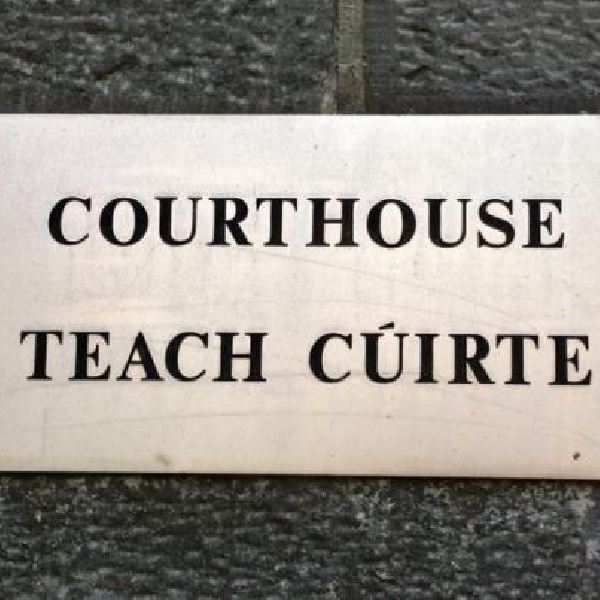 The Special Criminal Court has heard a notorious criminal used "dirty money" to pay for a luxury watch and a penthouse suite in a 5-Star Dublin hotel.

"At 9pm on January 31st 2019, armed gardaí forced their way into the penthouse suite of the 5-star InterContinental Hotel in Ballsbridge, Dublin 4.

Graham Whelan, a well-known figure in organised crime, made a dash for the bathroom but was brought back into the living room.

A luxury diamond encrusted, customised watch, valued at €28,000, was seized from him during the raid.

This isn’t Whelan’s first time before the courts. In 2001, he was jailed for 6 years after being caught with over €1.5m in ecstasy tablets and cocaine at another Dublin hotel.

He’ll be sentenced next month for the money laundering offences."