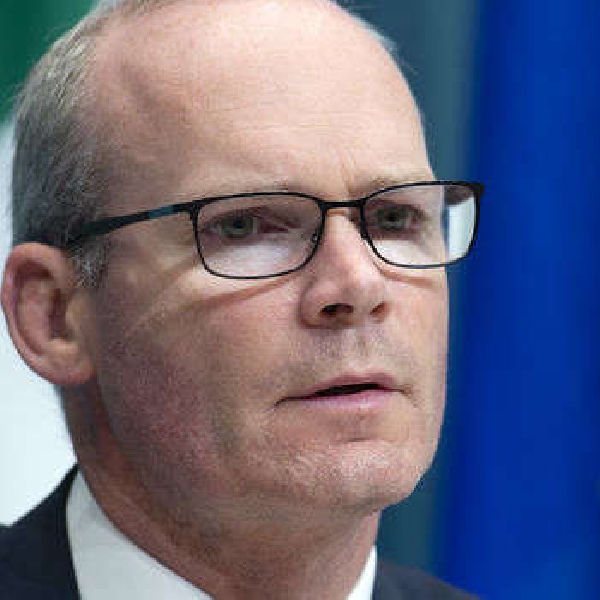 The visa-free travel arrangements for Ukrainian nationals will be unaffected.

Visa-free travel for some refugees coming to Ireland had to be suspended, to restrict economic migrants, that's according to the Housing Minister Darragh O'Brien.

He said the Government had to 'prioritise those fleeing for their lives,' he also said it had to 'manage their response' to the Russian invasion of Ukraine.

From today, people with refugee status in 20 'safe' European countries will need a visa to come to Ireland.

In a statement, the Government said it had been agreed to “protect the integrity” of the immigration system.

It means that people who have been granted refugee status in other countries can still apply to travel to Ireland, but will need a visa to do so.

It will involve temporarily suspending the operation of a Council of Europe Agreement for 12 months.

The agreement in question abolished visa requirements for affected refugees when they travel from a country designated as safe under its terms, with governments instead issuing convention travel documents which allowed the refugees to travel to other signatory countries without a visa or prior clearance if the purpose of the journey was solely for a visit of up to three months.

The Government is citing Article 7 of the agreement for the suspension, which will come into effect from noon on Tuesday.

The visa-free travel arrangements for Ukrainian nationals will be unaffected.