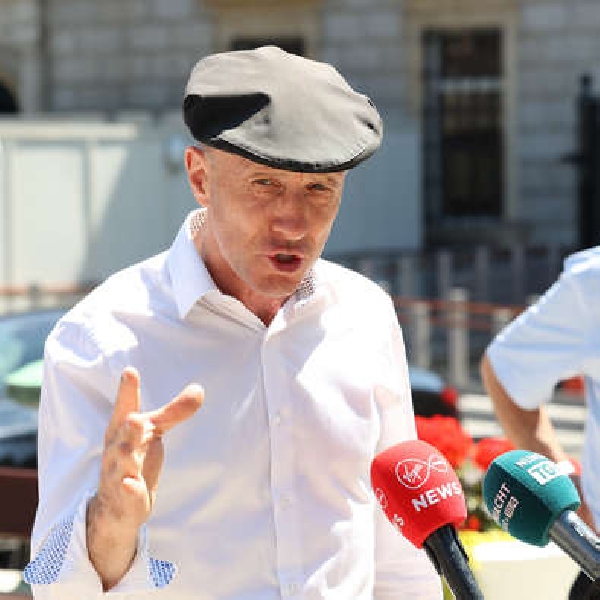 The Kerry TD spoke to Kfm on Tuesday morning about the proposed ban on turf.

The Environment Minister is more of a hindrance than a help to climate issues in Ireland, according to an Independent TD.

Eamon Ryan has clarified that small communities of 500 people or less won't be penalised when burning turf under new rules due to come in this September.

Coalition parties have clashed on the issue with rural deputies highlighting that their constituents would be hit hardest by the change.

Independent TD for Kerry, Michael Healy Rae, says the Green Party leader has gotten himself into another mess, and said people don't need the Greens to come along with a big stick and beat us into submission: