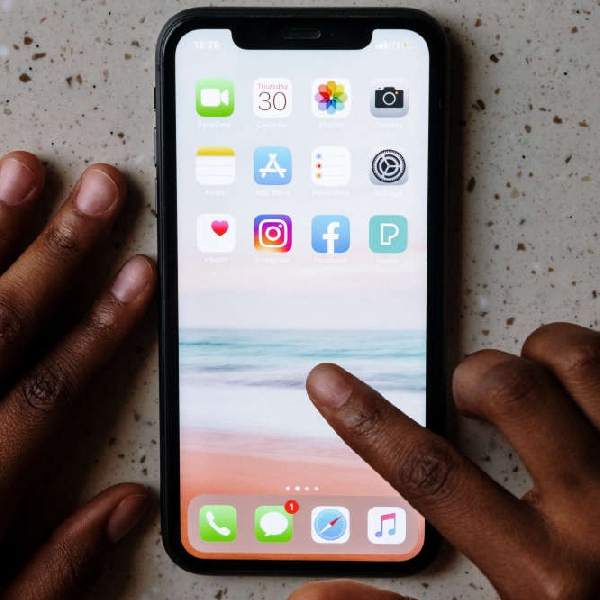 Political parties in Ireland are not doing enough to support their members, a report found.

Irish political parties are not doing enough when it comes to supporting women who are subject to online abuse and threats, a new report suggests.

The document, developed on behalf of the National Women’s Council of Ireland (NWC), has called for “substantial action” to better support women political candidates.

The NWC is on Thursday publishing a social media toolkit for parties to tackle violence against women in politics.

The toolkit is based on an analysis of information provided by the political parties, including an electronic survey completed by party members, election candidates and office-holders on how the parties deal with online abuse of female party members.

According to the report, the survey results “suggest that most constitutions and internal party codes still do not cover the various types of abuse that women in politics face online”.

Gender and Politics Researcher Claire McGing says this horrific torrent of abuse means some women simply decide not to run in elections:

Head of Campaigns at the National Women's Council Rachel Coyle says its not acceptable to tell women to 'ignore it' any more: