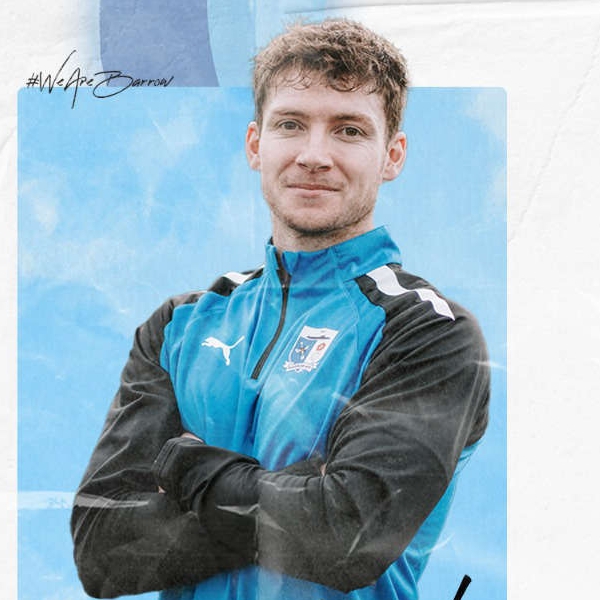 League Two side Barrow AFC have announced the signing of Athy's Rory Feely.

The 26-year old defender joins from Bohemians on an 18-month deal until the end of next season.

Feely played for Athy Town and also represented the KDFL at the Kennedy Cup, which earned him a move to St Patrick's Athletic.

Since then, he has played for Waterford United before moving back to Dublin and playing for Pat's and Bohs.

Barrow manager Pete Wild is delighted with the new signing.

"After being presented with all the information and having had the opportunity to see Rory first hand on week-long trial, we felt he was a great addition to the group. He brings pace to our back four, he is really good with both feet and can play as a right-side centre half or a right back, which always is helpful with a small squad like ours." he said.

"As you know, with our recruitment, the number one priority is the character of the individual. As such, having a player with over 150 league games in Ireland, we feel he has the natural atributes to fit well into our group." he added.