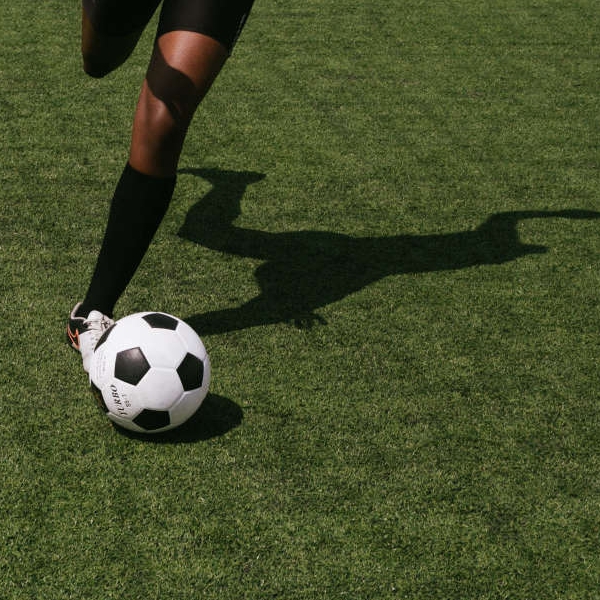 Celtic lost 4-0 at home to Bayer Leverkusen in the Group Stage of the Europa League last night.

But Leicester City were beaten 1-0 by Legia Warsaw.


Harry Kane scored a hat trick off the bench as Tottenham Hotspur saw off Mura by 5-1 in the Conference League.

Kenny has presided over just one win in 16 games.

He has named a squad of 26 for the World Cup qualifier against Azerbaijan, a panel which includes Wigan striker Will Keane.

The manager isn't concerned about his contract situation:

St Patrick's Athletic, who lie second, are away to Drogheda,

Galway United are away to Cobh Ramblers,

It's Bray Wanderers versus Cork City,

Wexford up against UCD,

Athlone Town to take on Cabinteely.


In the Championship tonight, leaders West Brom are away to Stoke City.

Venue change for the meeting of Cappagh & Castlemitchell, throw-in at 8pm, now in Ballykelly.

On 7 under par, Michael Hoey is one shot off the lead going into round two of the Alfred Dunhill Links Championship in Scotland.

Paul Dunne is 5 under par, with Shane Lowry back on 1 under.


Seamus Power is level par after round one of the Sanderson Farms Championship on the US PGA Tour, 8 shots off the pace.

Connacht welcome the Bulls to the Sportsground for a United Rugby Championship game this evening.

There are 8 races on the all weather at Dundalk starting from 4.45pm.