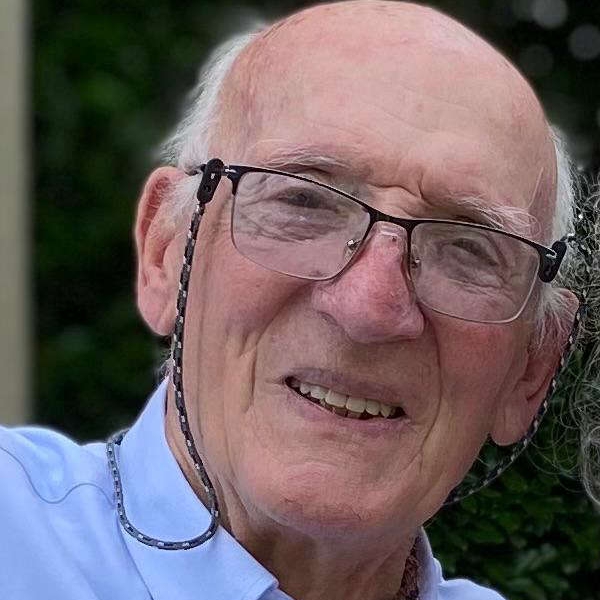 He joined Drumcondra LOI club in 1962 where he won another league title in 1965.

Eamonn won two caps with Republic of Ireland 'B'.

Living in Naas for many years, the Clogher Rd., Crumlin native, universally affectionately known by his nickname "Sheila", maintained a keen interest in all soccer matters over the years, including local soccer in the county.

And, in fact, was instrumental in nominating Kfm for the 2011 Programme Interview of the Year award, which Kfm won.