Friday Afternoon: UCD Need A Win Tonight To Stay In The Premier Division Of The SSE Airtricity League 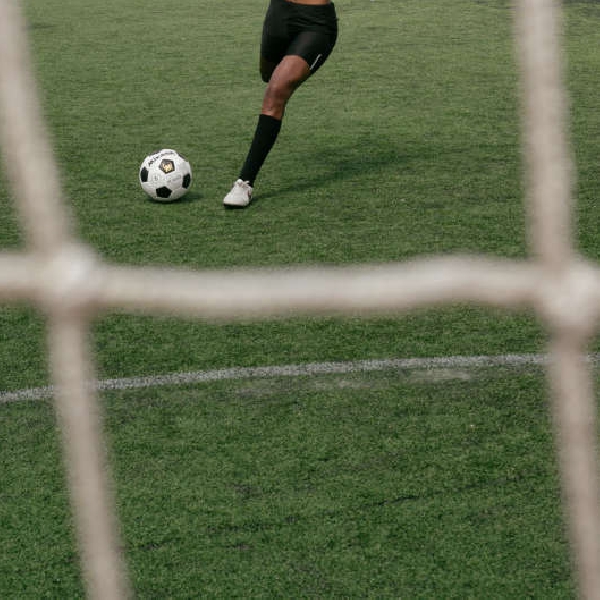 Suncroft have conceded the U23 Football game to Milltown

UCD know they need to win tonight if they are to remain a Premier Division club.

The Students take on Waterford looking to hold onto their top flight status in the SSE Airtricity League's Promotion/Relegation play-off.

The teams faced off in the same fixture last year although their roles were reversed with First Division UCD prevailing 2-1.

Kick off tonight at Richmond Park is at 7:45pm.

New Wolves head coach Julen Lopetegui has met the club's players and staff at their training ground today before taking over.

Caretaker boss Steve Davis will lead the side for one final time in tomorrow's Premier League game with Arsenal.

A group representing 30 former players, including England 1966 World Cup winner Nobby Stiles, is taking legal action against football's authorities after they were diagnosed with brain injuries.

They're claiming governing bodies were negligent in failing to protect footballers from "concussive blows" during their careers.

Stiles died in October 2020 and was found to have a condition thought to be caused by repeated knocks to the head.

Suncroft GAA have said they are unable to field a team on Saturday, November 12th, and therefore concede the fixture U23 Football 2022 to Milltown GAA.

In the LGFA Minor Semi Finals 2022

Championship Finals date will be Saturday 19th November in Manguard Plus Hawkfield, times to be confirmed.

Mayo's Oisin Mullin is again being linked with a move to the AFL.

The two-time Young Footballer of the Year last year committed to joining Geelong, before opting to stay in Ireland.

However, it's believed he could be set to move to the AFL champions ahead of next season.

The former Kingdom star will work as a coach as part of Ray Dempsey's new set up with the Treaty County.

Limerick will turn their attentions to Division 2 of the National Football League next season after winning promotion earlier this year.

Fly-half Finn Russell will start Scotland's Autumn International against New Zealand on Sunday after being recalled to the squad.

He was originally left out by Gregor Townsend but is back in the group due to injuries.

Townsend's made three changes overall to the team that beat Fiji 28-12 last weekend - with hooker Fraser Brown and centre Sione Tuipulotu also in the starting 15.

Padraig Harrington is back out this evening for the second round of the season-ending Charles Schwab Cup Championship on the Champions Tour.

The Dubliner is one shot off the lead on 5 under par in Arizona.

He heads to the course for his second round at 7:30pm this evening.

Stephen Ames, Steven Alker and John Huston all share the lead on 6 under par.

The LPGA Tour's Pelican Women's Championship has been reduced to 54 holes.

No play was possible in Florida yesterday due to inclement weather, but it's hoped the tournament can begin today.

Cavan woman Maguire takes to the course at 4.20pm Irish time while Meadow will tee off just after 5pm.

There's an eight race card at Dundalk later this hour.