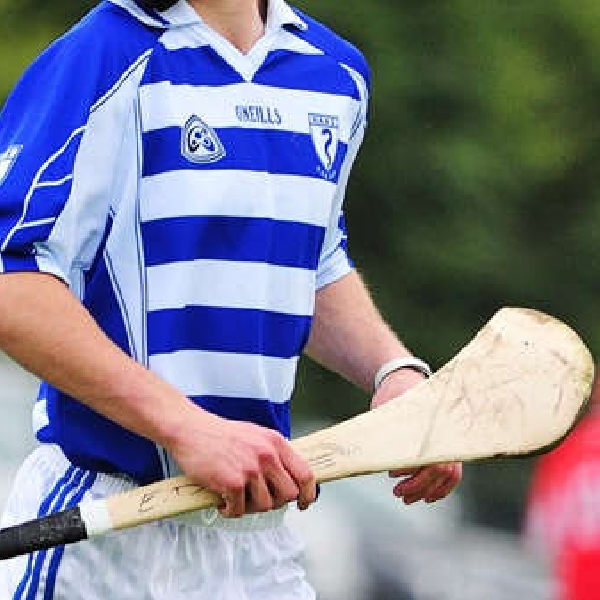 An intervention from the brother of Qatar's Emir, Sheikh Tamim has prevented beer from being sold inside World Cup stadiums

The Leinster Council of the GAA has confirmed the AIB Leinster Club Senior Hurling Championship Semi Finals on Sunday week:

Allenwood v Rathangan 7.30pm in Manguard Plus Hawkfield on Pitch 1.

An intervention from the brother of Qatar's Emir, Sheikh Tamim has prevented beer from being sold inside World Cup stadiums.

The Gulf state does not allow drinking alcohol in public, but that was due to be relaxed for the tournament.

Whilst not allowed inside stadiums, beer will be sold at specially-designated fan zones.

The 37-year old made a string of claims against the club during a two-part television interview this week.

In a brief statement earlier today, United said they were taking "appropriate steps" following the interview.

The Guardian report that Ronaldo has been instructed not to return to United’s Carrington base after the World Cup.

Andy Boyle has signed a new two-year contract with Dundalk.

The Republic of Ireland international played 34 times in the Lilywhites defence last season.

Midfielder Paul Doyle has also agreed to a two-year extension with the Oriel Park club.

Ding will play the winner of the match still at the table in York, with Tom Ford 5-4 up on Joe Perry.