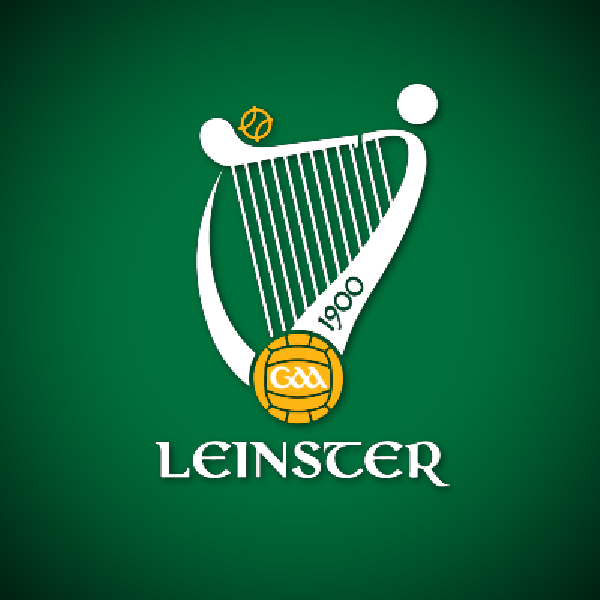 On Saturday, in the Intermediate Quarter-Final Ballyteague face Dunshaughlin of Meath.

The game in Páirc Tailteann throws-in at 1.30pm.

On Saturday we have our Intermediate AIB Club Football Quarter Finals!

With 8 Teams looking to secure a Semi Final spot it promises to be a great day of action!

Get your tickets here now 👇

At the same time on Saturday, Straffan play Clonmore of Carlow, in the Junior Quarter-Final.

The game will be played in Netwatch Cullen Park.

This Saturday we will learn our Junior AIB Club Football Semi Final Line!

With 8 Teams looking to progress don't miss any of the action!

Get your tickets here now 👇

KFM's 'Saturday Sportsbeat' will have updates of both games.

Naas face Kilmacud Crokes in the Senior Quarter-Final on Sunday.

The game throws-in at 3.30pm in Parnell Park.

KFM will have live commentary of the game with Ger McNally, on 'Sunday Sportsbeat'.

This Sunday sees a repeat of our 2021 Senior Club Final.

Will it be Kilmacud's day once more? Or can Naas avenge last year's defeat?

Detail on how to watch below!

The Swedish club topped Group F, with the Hoops bottom and without a win after their six matches.

Manchester United are into a play-off round to reach the last 16 of the Europa League.

The Red Devils beat Real Sociedad 1-0 last night, but needed a 2 goal victory to secure progression in the competition.

Arsenal secured top spot in Group A after a 1-0 defeat of Zurich at the Emirates.

Three Kildare players will line out for Ireland 'A' this evening against an All Blacks selection.

Eadestown's Jimmy O'Brien starts on the wing, Suncroft's Cian Prendergast is in the second row, with Athy's Jeremy Loughman starting up front.

We're pleased to announce that @VMSportIE will provide viewers in Northern Ireland with live coverage of Ireland A v All Blacks XV on the Virgin Media Player on Friday night.

There's a seven race card at Down Royal today from 12.20pm.

The first of eight races at Dundalk gets underway at 5pm.

This evening's 'Weekend Preview' from 6.25pm will have the GAA, Ccmogie, soccer, rugby & racing weekend previews.