Friday Morning: Kildare Hurlers Cruise Past Carlow In The First Round Of The Kehoe Cup 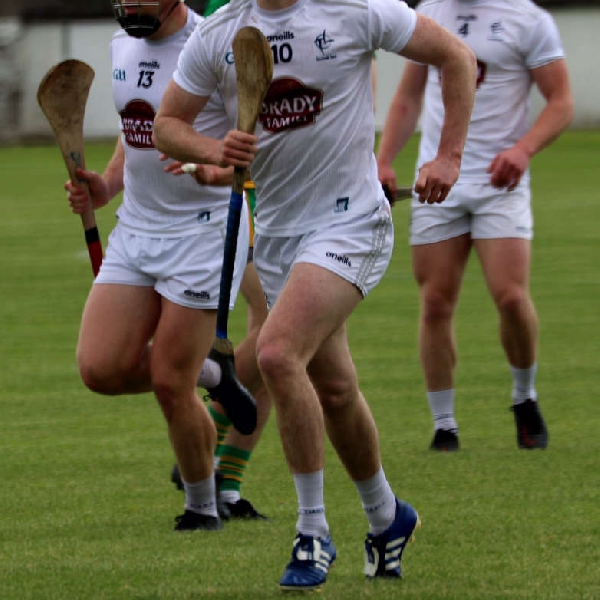 Manchester City have cut Arsenal's lead at the top of the Premier League to 5 points.

Kildare hurlers made it a winning opening to their first  Keogh Cup campaign last night in Manguard Plus Hawkfield, beating Carlow by 17 points.

After an even quarter with the teams at 3 points each, goals on 24 & 28 minutes by David Qualter AND Mark Delaney saw Kildare ahead by 2-8 to 7 points at half time.

Kildare’s next game is in two weeks away to Wicklow on January 15th.

Manchester City have cut Arsenal's lead at the top of the Premier League to 5 points.

Riyad Mahrez scored the only goal of the game in the second half as City beat Chelsea 1-nil at Stamford Bridge last night.

The goal was set up by Jack Grealish.


The FA Cup third round kicks off tonight, with Manchester United hosting Everton at Old Trafford from 8pm.

United boss Erik Ten Hag says Jadon Sancho is not ready to return to first team football just yet, while Irish skipper Seamus Coleman could feature for Everton as Nathan Patterson is injured.

Ex Mayo ladies footballer Rowe has been playing Australian Rules football with Collingwood since moving Down Under.

The Republic of Ireland's opening World Cup game is against Australia in July.

In the United Rugby Championship this evening, Munster take on the Emirates Lions at Musgrave Park tonight - where there's a 7.35 kick off.

Seamus Power is 4 shots off the pace after the opening round of the PGA Tour's Tournament of Champions in Hawaii.

The Waterford native carded an opening round of 68.

There's a meeting on the all weather at Dundalk today from 3.50.