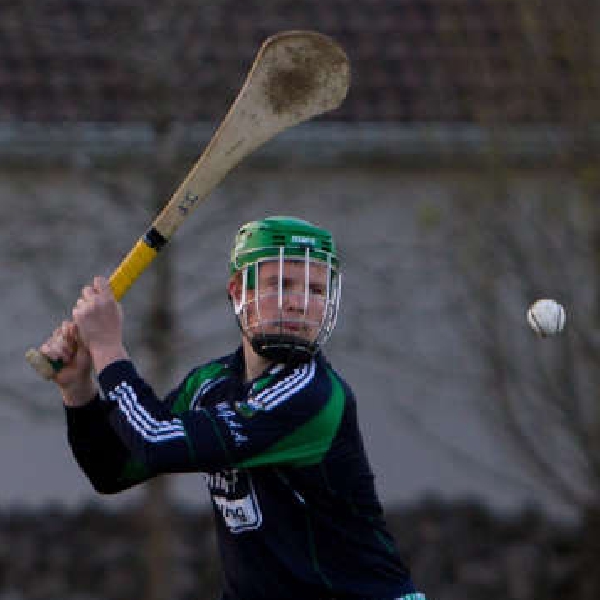 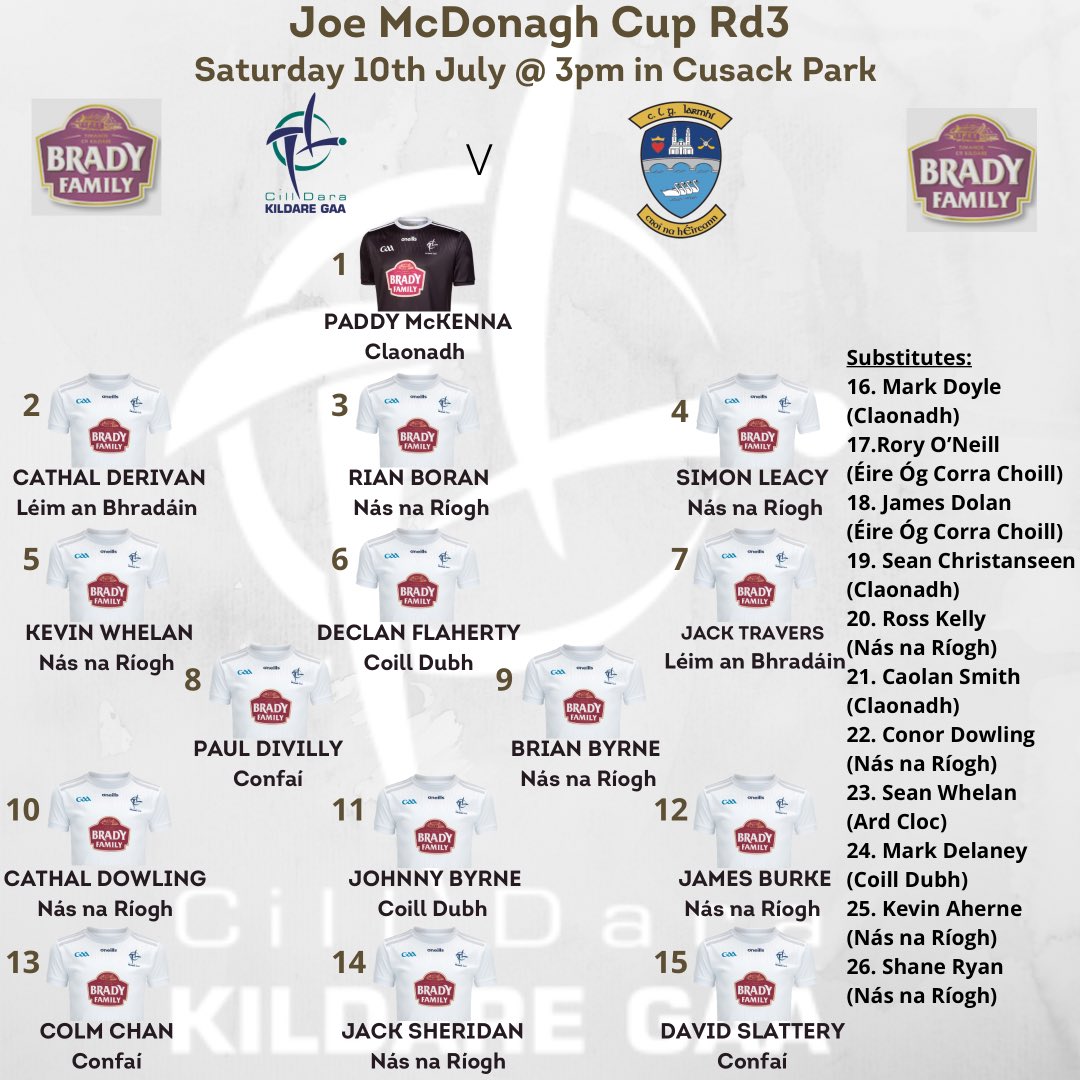 KFM will have live commentary with Ger McNally & Mark Moloney on Saturday Sportsbeat. 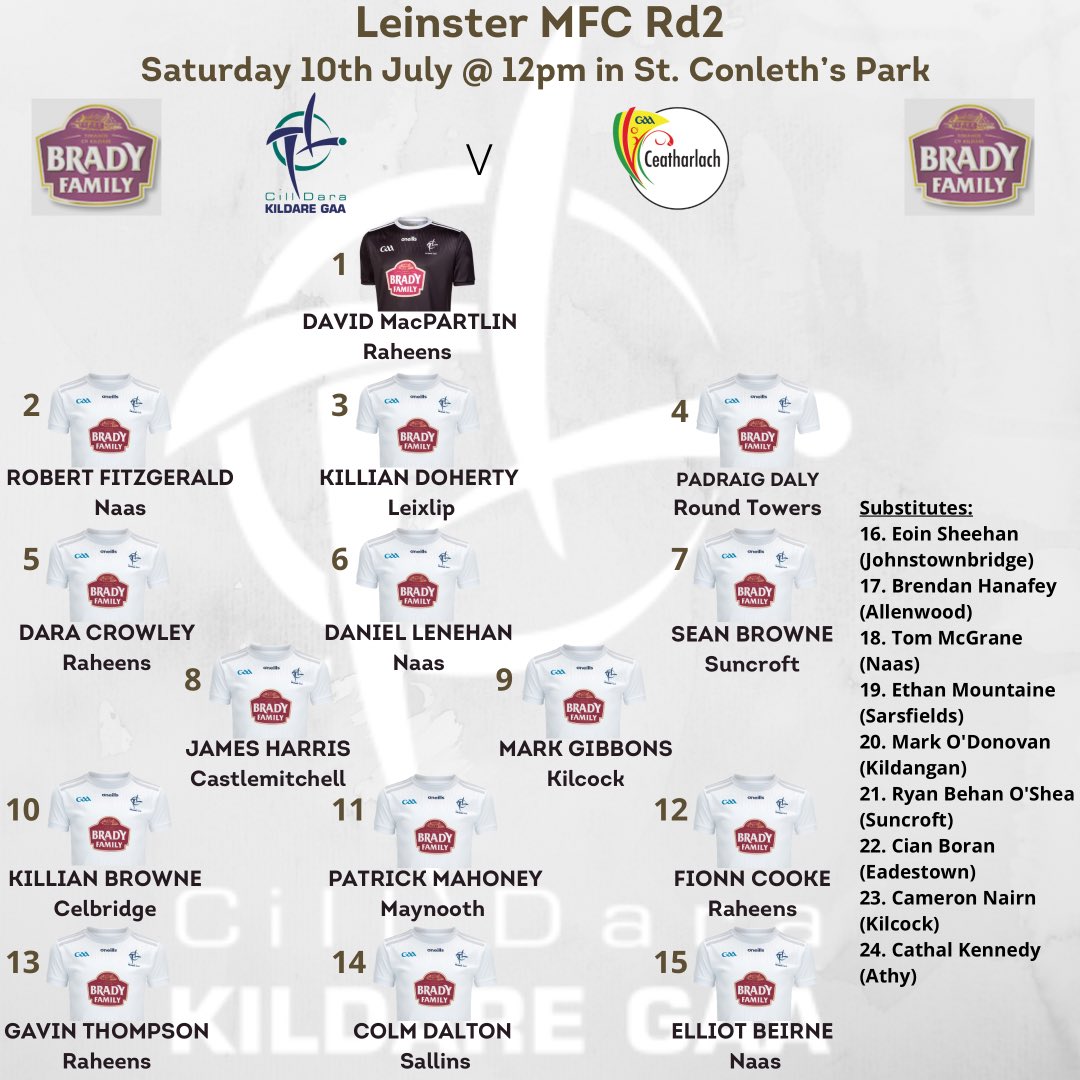 Last night's local results, in the

It was a night of mixed fortunes for the League of Ireland sides in Europe last night.

Dundalk hammered Newtown of Wales 4-0 in the first leg of their Europa Conference League qualifier.

Bohemians earned a 1-1 draw away to Stjarnan in Iceland.

But Greg Bolger was sent off as Sligo were beaten 1-nil by F-H, also in Iceland.

St. Patrick's Athletic can move level on points with Sligo and Shamrock Rovers, if they beat Derry in the Airtricity League Premier Division this evening.

Pat's go into the game at Richmond Park seeking their first league win in three games.

Novak Djokovic says he will "need to be at his best" if he's to overcome Denis Shapovalov and reach a third consecutive Wimbledon final later.

The world number one is the strong favourite to advance against Canada's 10th seed in the semi-finals this afternoon.

Queens winner Matteo Berrettini looks to extend his unbeaten run on grass to 11 matches by beating Roger Federer's conqueror Hubert Hurkacz in the other last-four tie.

Englishman Jack Senior has a one-stroke advantage over the field at seven-under at the warm-up tournament for The Open.

Rory McIlroy has ground to make up from one-under, with Cormac Sharvin to tee off from the same score.