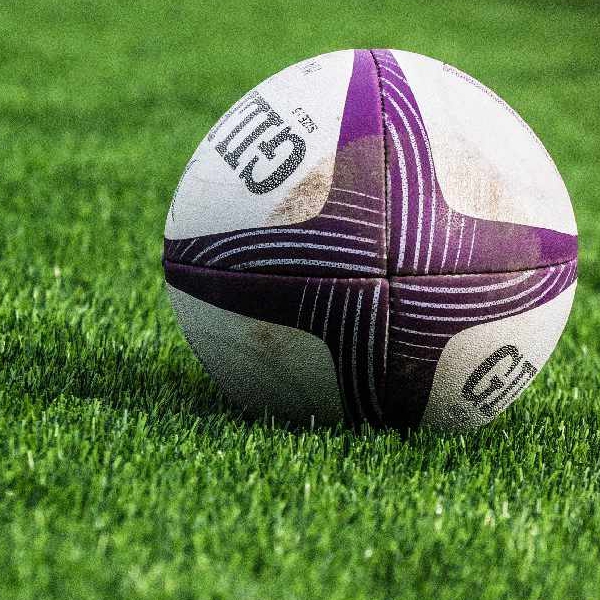 James Lowe omitted as he recovers from injury

The pair are the only uncapped players in the squad.

Ulster Second row Kieran Treadwell, who won the last of his three Irish caps in 2017, is included.

He replaces Ultan Dillane, who is omitted, because he moves abroad at the end of the season.

Jack Carty, Johnny Sexton and Joey Carbery are the out-halves.

The squad will be captained by Johnny Sexton, who earned his 100th cap last time against Japan.

will be home to , and and will be away to and .

's opening fixture is against on Saturday February 5th