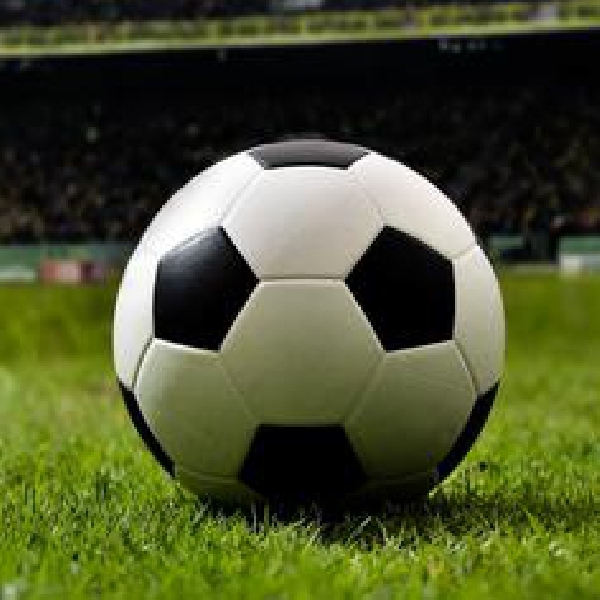 Brentford are back in the EFL Championship play-off final.

Padraig Harrington and Shane Lowry are both just five shots off the lead ahead of their third rounds at the PGA Championship.

They'll tee off from level-par at Kiawah Island later this evening.

The lead is shared by 50-year-old Phil Mickelson and South African Louis Oosthuizen (pron: Oost-hay-zen) on 5-under.

Stephanie Meadow is 1-under-par after one hole of her third round at the Kingsmill Championship.

That leaves the Northern Ireland native in a tie for 31st and five shots off leader Sarah Kemp of Australia.

Tipperary beat Galway on a scoreline of 2-19 to 20 points this afternoon in their Division One A Allianz National Hurling League game at Semple Stadium.

Jason Forde and Noel McGrath with the goals for Liam Sheedy's side.

The result marks Tipp's first win of the campaign.

There's a pair of Ulster derbies in Division One of the Football League this evening.

Armagh, who made a winning return to the top-flight last weekend, host Tyrone at the Athletic Grounds from 7pm.

While they've just throw-in at Ballybofey between Donegal and Monaghan.

Michael Langan buries the ball in the back of the net for @officialdonegal v @monaghangaa in Round 2 of the Allianz Football League! #GAANOW pic.twitter.com/nnK89JhlWz

In Division Two North Mayo faught back to beat Westmeath 21 points to 2-12 in Mullingar.

Laois welcome Cork to Portlaoise for a 7pm throw-in in Division Two South.

Tipperary beat Waterford 2-16 to 11 points in Division One of the Littlewoods Ireland National Camogie League this afternoon.

And lead Limerick lead neighbours Clare 3-points-to-1 in the first half of their Group One game at Father McNama Park.

Connacht rivals Mayo and Galway lock horns in Division One of the Lidl Ladies National Football League this evening.

Fiona McHale is set to play for Mayo for the first time in nearly three years.

There's a half-seven start at Castlebar.

Brentford are back in the EFL Championship play-off final.

They beat Bournemouth 3-1 in the second leg of their semi-final this afternoon.

Ivan Toney, Vitaly Janelt and Marcus Forss scored for the Bees in an action packed game in London meaning they go through 3-2 on aggregate.

They'll face the winner of this evening's other last four clash between Swansea and Barnsley.

The hosts take a 1-0 advantage into the game at the Liberty Stadium.

🗣 Thomas Frank: "You guys were 𝗮𝗺𝗮𝘇𝗶𝗻𝗴!"

There were three games this afternoon in the SSE Airtricity Women's National League.

Ronan O'Gara's La Rochelle are taking on Toulouse in front of 10-thousand fans.

Toulouse are hoping to win the trophy for a record-breaking fifth time, while it's La Rochelle's first appearance in the decider.

The Jessica Harrington trained Lucky Vega could only manage fourth in this afteroon's Tattersalls Irish 2,000 Guineas at The Curragh.