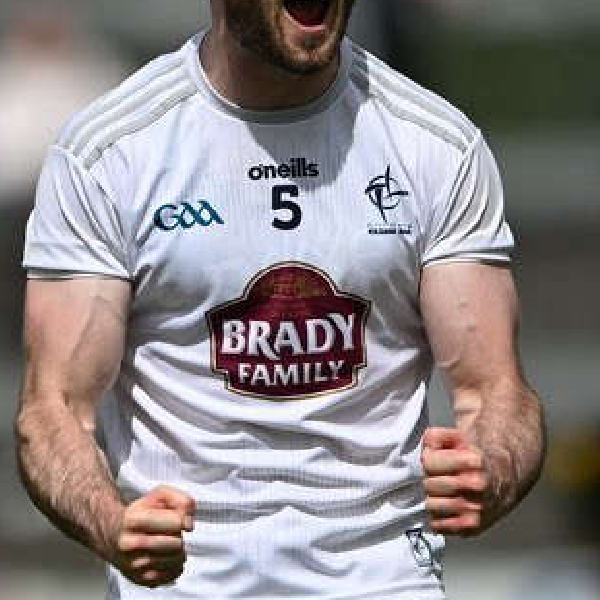 Match in Carlow throws-in at 7.30pm - KFM will have live commentary

Kildare play Laois in the O'Byrne Cup semi-final this evening.

The game throws-in at 7.30pm, in Netwatch Cullen Park Carlow.

The team named below:

This is a ticket only event, see below link for tickets.https://t.co/Kx38IHywtm pic.twitter.com/MbH4rrtSoc

KFM will have full commentary of the game from 7.25pm, with Ger McNally & Peter McConnon.

Rafael Nadal is into the third round of the men's singles at the Australian Open in Melbourne.

Women's top seed Ashleigh Barty made light work of Lucia Bronzetti, coming through 6-1, 6-1 in their second round match.

52 minutes is all @ashbarty needs to move into the third round, notching a 6-1 6-1 victory over Lucia Bronzetti.

The defending women's champion Naomi Osaka is out in the next few minutes against Madison Brengle.

Ladies and gentlemen, Madison Brengle and @naomiosaka are ready to battle it out for a place in the #AusOpen third round 👀#AO2022 https://t.co/dYgjs7zmbL

Chelsea's Premier League title hopes are slipping away after they were held to a 1-1 draw by Brighton last night.

Chelsea are 12 points behind leaders Manchester City having played one game more.

At 8pm, Manchester United kick off away to Brentford.

United interim boss Ralf Rangnick says there's no reason why he wouldn't play Paul Pogba for the remainder of the season, even if the French midfielder wants to leave the club in the summer:
 
Group D of the Africa Cup of Nations concludes with Egypt against Sudan and Nigeria versus Guinea Bissau.

Leinster trio Tadhg Furlong, James Ryan and Jordan Larmour will all be fit.

Ulster pair James Hume and Michael Lowry may be included.

Ireland begin their campaign at home to Wales on the 5th of February.

Today's meeting is on the all weather at Dundalk, with the first off at 1.40pm.