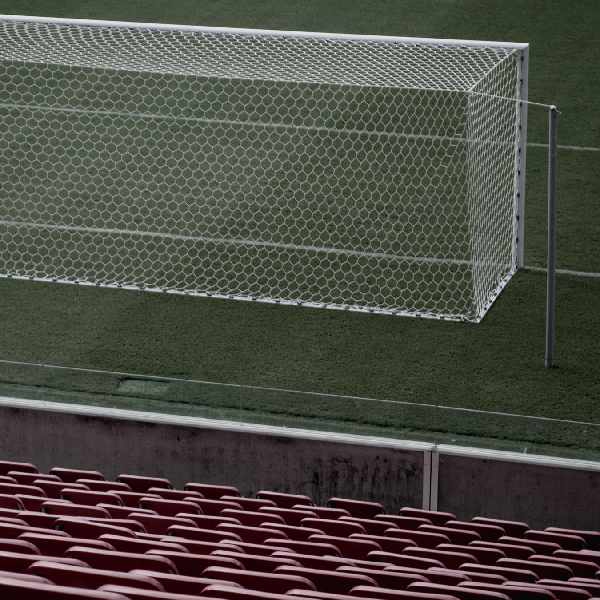 Heartbreak in the final minutes for Kildare’s Under 20 footballers last night.

Leading throughout most of the game, Kildare led by 2 points going into the final minutes.

But a last minute Westmeath goal, followed by a point, gave the midlanders a 2 point win.

Kildare’s season is now over as there is no back door.

Kfm will broadcast live the draws for the senior, intermediate and junior football championships.

Beyond that, the county seniors finalise preparations for Sunday’s championship opener against Offaly.

Daniel Flynn returned to training during the week.

Kfm will have full commentary from O’Moore Park, on Sunday, with Ger McNally, Peter McConnon and Johnny Doyle, in association with Hanlon Concrete, Robertstown.

Elsewhere, the meeting of Tipperary & Clare in the Munster Senior Hurling Championship semi-final at the Gaelic Grounds on Sunday, will now be a pilot test event with 3,000 supporters in attendance.

Spain and Switzerland go head to head in Saint Petersburg from 5pm.

At 8pm, it's the meeting of Italy & Belgium in Munich.

Lucas Herbert of Australia takes a one shot lead on 8 under par into the second round of the Dubai Duty Free Irish Open at Mount Juliet.

Colm Moriarty heads the Irish challenge on 4 under, with Shane Lowry 2 under and Rory McIlroy back on level par.

Seamus Power took 66 on day one of the Rocket Mortgage Classic to lie 3 shots off the lead.

An 8 race card at Bellewstown begins at 4.20pm.