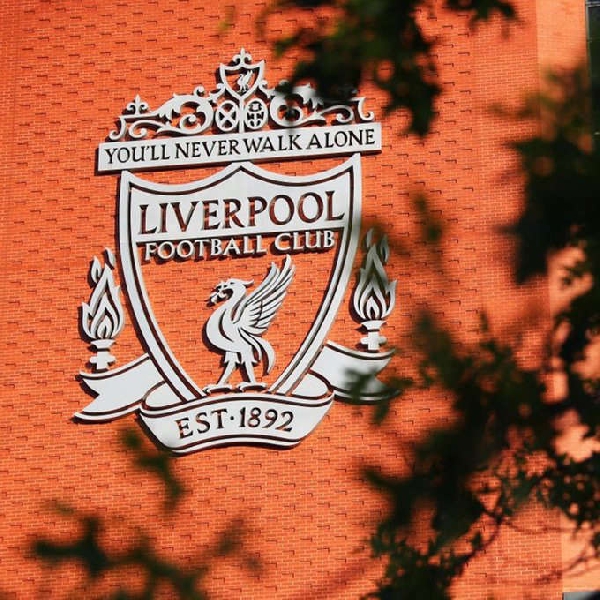 Liverpool's owners Fenway Sports Group says it's prepared to consider new shareholders in the Premier League club "under the right terms and conditions".

The Americans - who bought The Reds in October 2010 – say they will examine additional investment, if it's in the team's best interest.

FSG insists it remains "committed to the success" of Liverpool both on and off the pitch.

Liverpool owners Fenway Sports Group have said they remain committed to the Premier League club amid reports they are willing to sell it. pic.twitter.com/TByzxf6ZFb

Luton Town have granted Southampton permission to speak to their manager Nathan Jones.

Ralph Hasenhuttl was sacked in the wake of the Saints’ 4-1 loss at home to Newcastle.

Jones led Luton into last season’s Championship playoffs, and they are currently eighth in the table.

Conor Murray has been ruled out of the remainder of Ireland’s autumn series.

The Munster scrum-half’s 100th cap on Saturday was ended prematurely by a groin injury.

Robbie Henshaw is back in contention for the Fiji game, after he was ruled out of the Springboks win with a hamstring injury.

Stuart McCloskey’s arm injury is not as bad as first feared, and he too will train this week.

The Leinster lock has been named in the Springbok ‘A’ team that will play at Pairc Ui Chaoimh.

Joining him in the pack is another former Munster player, prop Thomas du Toit.

Both players featured on the recent Emerging Ireland tour of South Africa.

The IRFU has led the tributes to former Ireland international and Team Manager, Paul McNaughton who has died at the age of 69.

A member of the Leinster Hall of Fame, he also played senior gaelic football for Wicklow as well as soccer with Shelbourne and Bray Wanderers.