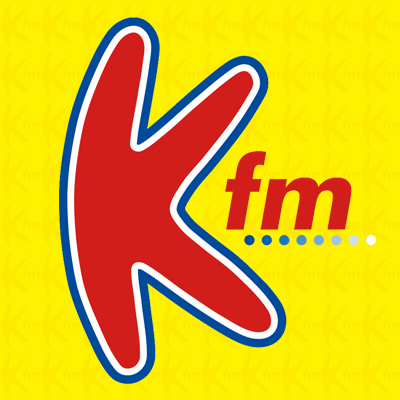 The Ireland Sevens team will have to win their final pool game at the Olympics to have any chance of reaching the quarter-finals in .

were beaten 19-17 by the in their second Pool C game to follow the defeat to earlier today.

Anthony Eddy's side can still qualify as one of the best third-placed sides.

=
In swimming, Brendan Hyland finished third in his heat of the Men's 200 metre butterfly

His time of 1 minute 57.09 seconds was his second fastest ever and half a second behind the Irish record.

Earlier, Mona McSharry qualified for tomorrow's final of the 100metre breaststroke with a fourth place finish in her semi final

The 20 year-old from qualified in eighth overall

=
There was disappointment for boxers Michaela Walsh and Brendan Irvine.

Walsh bowed out in the last 16 of the featherweight division, going down to 's Irma Testa on a unanimous decsion

was beaten by Carlo Paalam of the in the last 32 of the men's flyweight division.

The boxer was on the wrong end of a 4-1 split decision.

=
In sailing, Annalise Murphy is 32nd overall after four races of the Laser Radial competition

The silver medalist in finished in 24th and 37th repectively in races 3 and 4.

=
Liam Jegou missed out on a place in the final of the canoe slalom - he finished last of 15 in the semi-finals after he was penalised for missing two gates.

=
In hockey, the women's team were beaten 4-nil by the in their second match of the tournament.

=
The GAA will confirm the fixture details later today for both of the All Ireland Senior Hurling quarter finals.

play , playWaterford - both games this Saturday.

This year’s Electric Ireland Minor Football Team of the Year features six players from All-Ireland champions Derry, All-Ireland finalists, Kerry have four players represented and champions, Meath contribute two players to the team. While Monaghan, Offaly and Roscommon each have one representative on this year’s team.

Matthew Downey, captain of the Derry Minor Football team has been named as the 2020 Electric Ireland Minor Football Player of the Year. The Lavey forward was consistently brilliant throughout the campaign and showed maturity beyond his years by stepping up to score a phenomenal penalty in added time of the All-Ireland Final, securing a first Minor title for the since 2002.

John Terry has left his position as assistant head coach of Aston Villa.

The former captain has worked alongside Dean Smith at for the last three years.

Terry says he'll now visit clubs around to gain more experience as he aims to become a manager.

It's day one of the Galway Races with the first of a seven race card going to post at 4.10pm