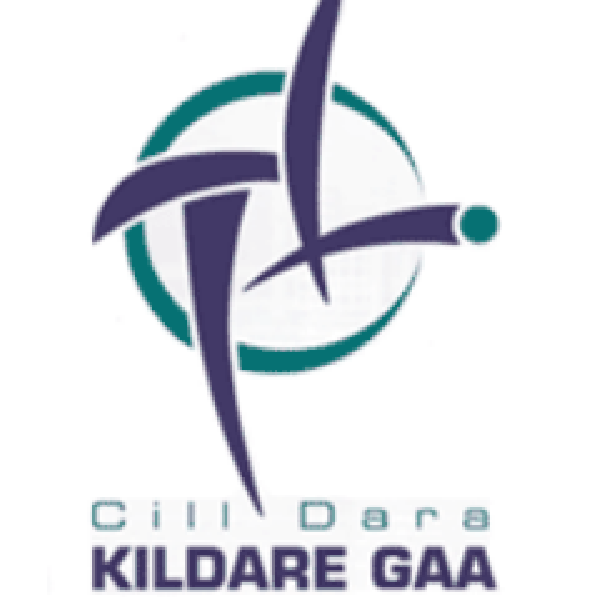 Arsenal's lead at the top of the Premier League table is back to five points.

The Kilkenny men beat Dunloy of Antrim by 1-22 to 1-15 in the final at Croke Park to win their ninth All-Ireland title.

Meanwhile, Glen of Derry say they will seek 'clarification' from the GAA over an incident late on in their football final defeat to Kilmacud Crokes.

The Dublin club appeared to have an extra player on the field for a period of time.

Crokes ended as 1-11 to 1-9 winners to collect their third All-Ireland crown.

Arsenal's lead at the top of the Premier League table is back to five points.

The Gunners beat Manchester United 3-2 at the Emirates yesterday, with Eddie Nketiah scoring a late winner.

Arsenal have a game-in-hand on second-placed Manchester City, who were 3-nil winners over Wolves, while Leeds and Brentford played out a nil-all draw.

There's one game tonight, with Fulham at home to Tottenham from 8.

They defeated 55-47 on Saturday morning.

Fifth seed Andrey Rublev is through to the quarter-finals of the men's singles at the Australian Open.

He came through in five sets against Holger Rune this morning.

Nine-time winner Novak Djokovic is in action shortly when he plays Alex de Minaur in the last 16.

In the women's draw, fourth seed Caroline Garcia of France is out after losing in straight sets to Magda Linette.

A total of six-under-par helped the Cavan native into a tie for ninth, after a final round of 69 in Florida.

Canada's Brooke Henderson was the winner on 16-under-par.

The Antrim native held off a late comeback by Judd Trump to win by 10 frames to nine.