Monday Morning: Eadestown’s Tadhg Beirne Made His 50th Munster Appearance Over The Weekend 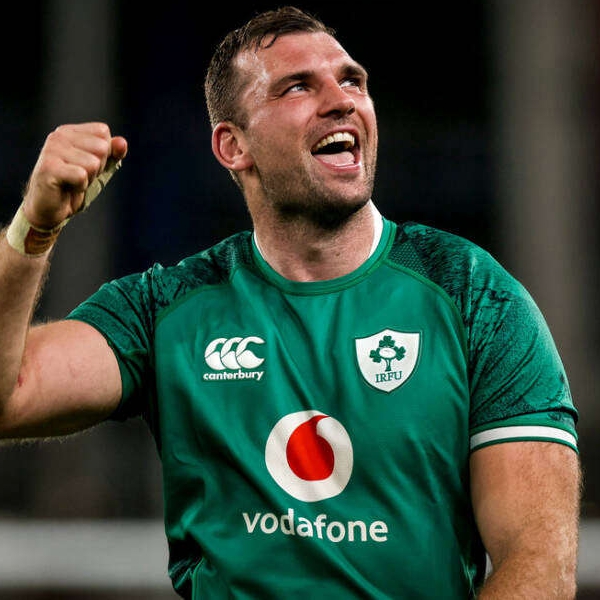 Naas led 1-4 to a single point after 10 minutes: the goal by Cathal Downling, before a Ballyhale fightback.

After an excellent first half performance, they trailed by just one point at half time.

But, two goals in two minutes early in the 2nd half from Joey Cuddihy and Eoin Cody proved their undoing

On this morning’s Kildare Today, Eoin Beatty and match commentator Ger McNally will review the game.

At half time, the Wicklow club led by 2-3 to 1-4; the Maynooth goal by centre forward Roisin Forde from a penalty.

However, Maynooth only added one 2nd half point.

At the World Cup,:

On Saturday, they beat Glasgow Warriors 40 points to 5 at the RDS.

Naas’s Jamie Osborne was at full back for Leinster

Moyvalley Golf Club members Cormac Browne from Donadea, and James O’Brien from Caragh, took the World title by beating an international field of 16 teams in November of 2021.

Today and tomorrow, they defend the title against 21 other teams from around the world.

The Troytown Chase at Navan was won by the 11 to 1 shot The Big Dog, ridden by Keith Donoghue for Kildare trainer Peter Fahey.

Reminder: Kildare Scoreboard this evening, from 6.30, will review all the weekend Kildare Sport.